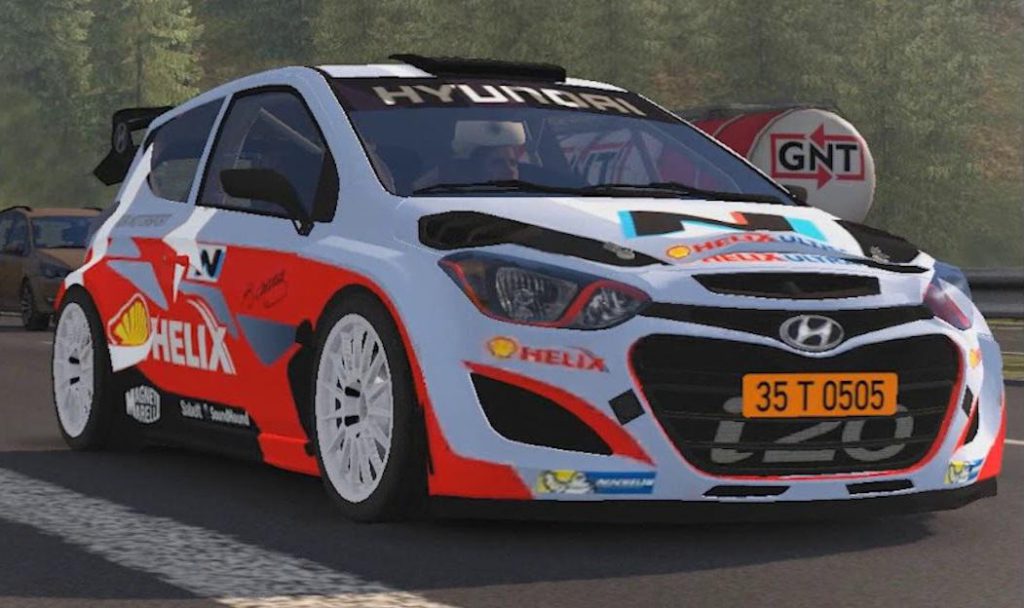 Hyundai i20 WRC – this mod adds the rally version of the Hyundai i20 WRC hatchback for ETS2 and ATS simulator. Three-dimensional body model with a reinforced safety cage, and a branded body paint. Particularly noteworthy is its own physics, which players of the ETS 2 simulator can test on the testing ground. On the technical side, a bunch of 220 horsepower engine and a six-speed gearbox have been implemented, and a pair of sports skins have been added to give individuality to the car’s appearance. 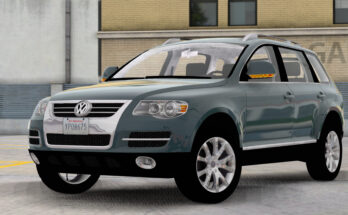 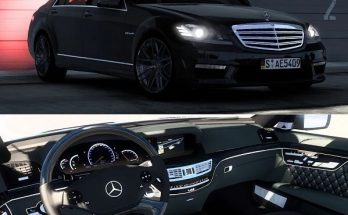