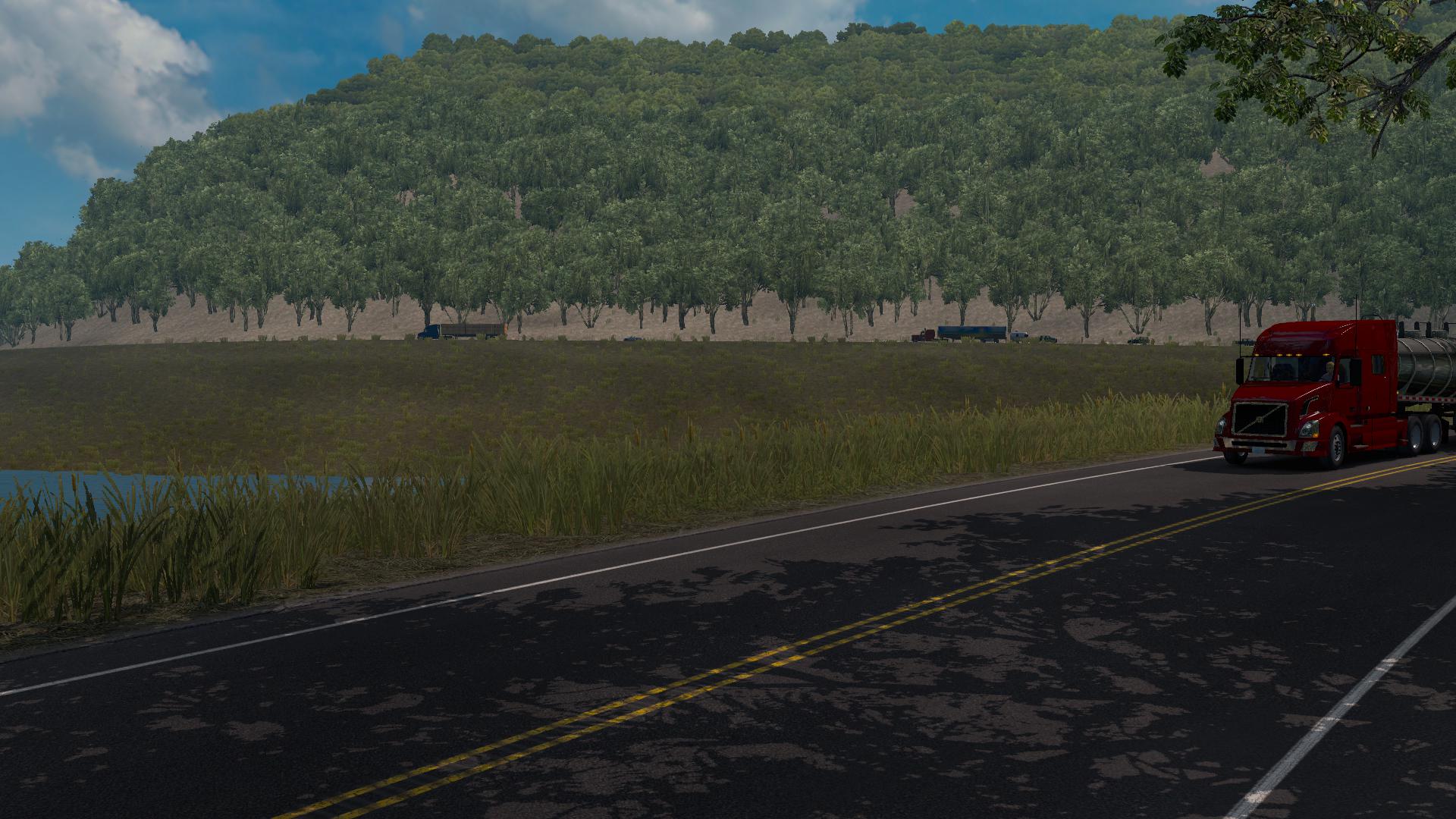 Ushington is a fictional map addon for American Truck Simulator. This island nation off the coast of California features rational city designs, vast suburban roads, and memorable rural destinations. Unlike other fictional maps, this mod aims to create a realistic experience while remaining fictional and fun.

ONLY USE THIS VERSION IF YOU USE REFORMA MAP. 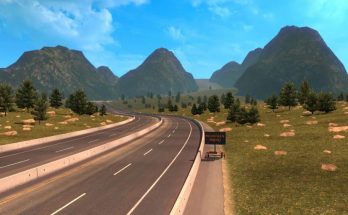