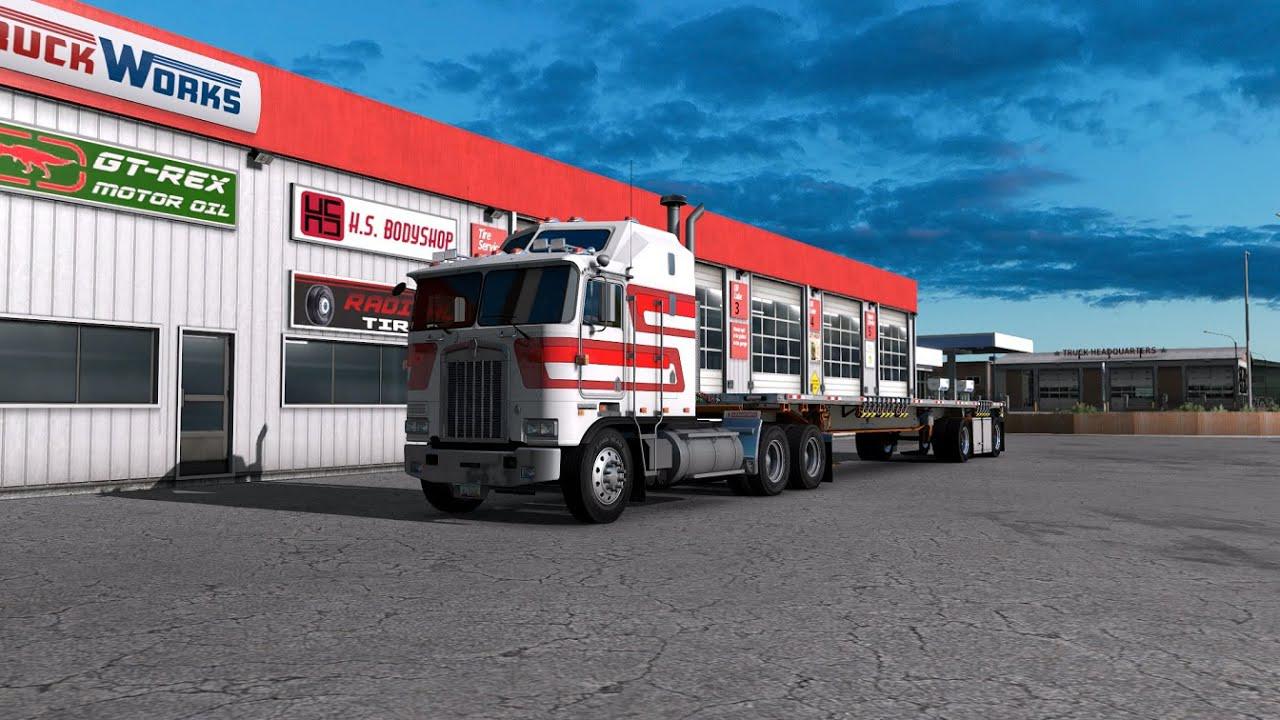 What’s that sound pack adds to the game?

This mod adds those engines and their sounds in the game:
– Cummins M11
– Cummins 444
– Caterpillar 3406E
– Paccar MX series

Video showing the 4 engines sounds available for the moment.

Of course i know that many engines sounds are missing, but i prefer to take my time and convert them as good as possible, i already improved them since the 1.36 version of the game.
I’ll convert the rest of the sounds in the upcoming weeks/months. 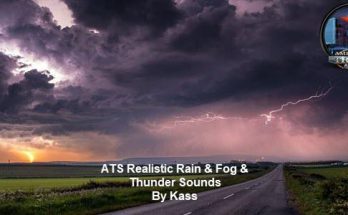 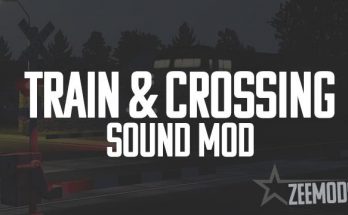 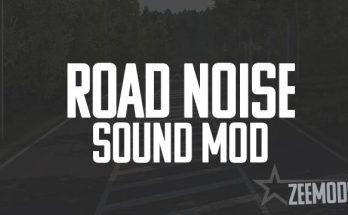