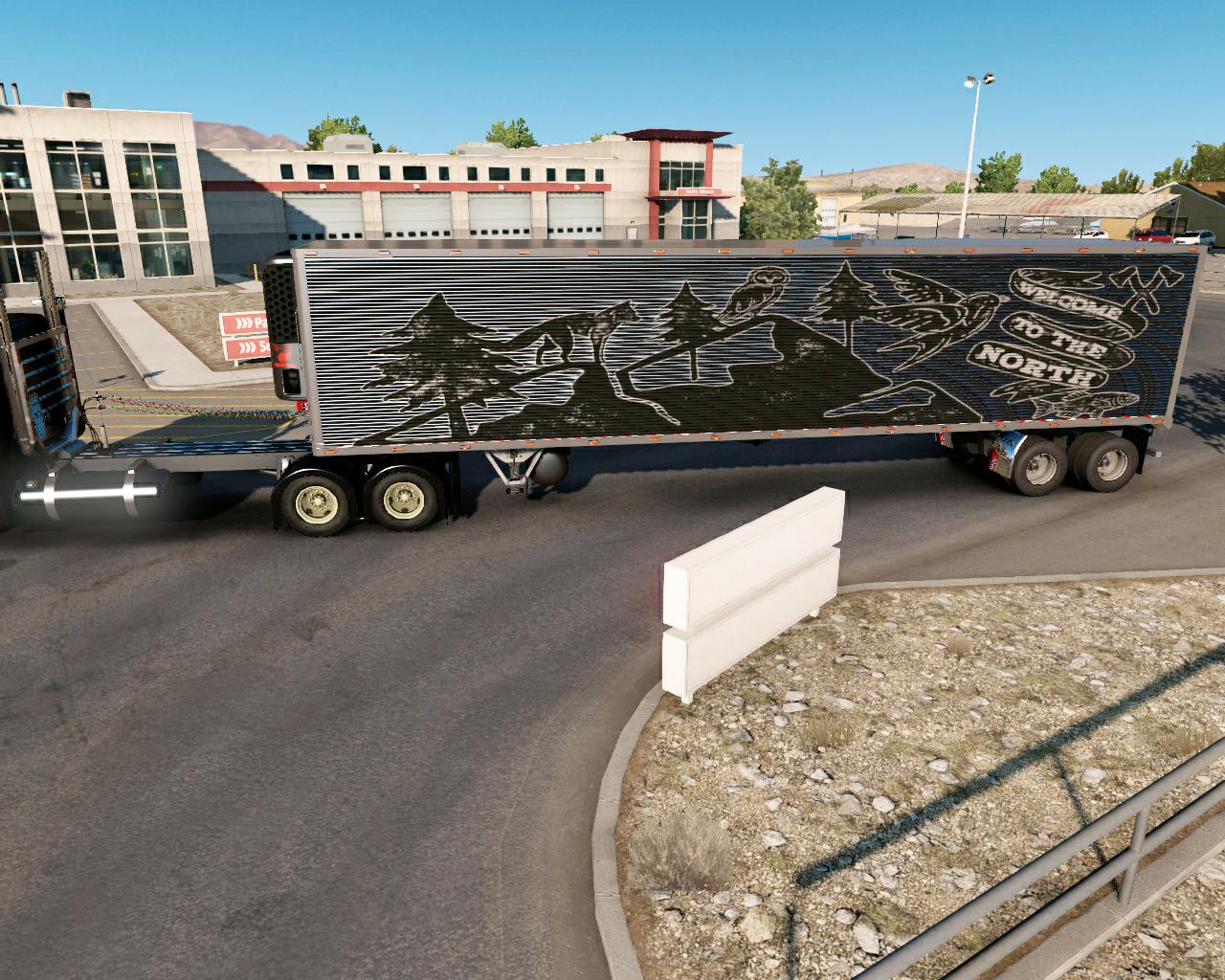 which has coloring pages and the ability to paint in any color including metallic and chrome.
The archive is open there is a template if anyone wants to draw their skins then please.

Changelog v4.0
Added animation of the hitch of the trailer.
Now you can buy rear fenders and mudguards.
Added several chassis options.
Fixed some bugs.
Well, for the purposes of experiment, I added two types of double-hitch chassis. One option is a trailer and a drawbar, the second option is a double hitch. I have a mixed opinion about the double trailer. Most likely, this is a temporary option and I will remove it later, it is too bulky trailer turns out. It’s hard to get into turns with him.

Version 3.0
Fixed issues with displaying skins on the trailer.
Fixed a bug in registration that caused the trailer to be defined as single-axis in downloads.
Added to quick orders and traffic thank you for your help Knox_xss.
Added nine new skins.
Some of the skins are fictional, some of the real companies. 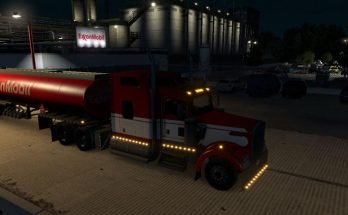 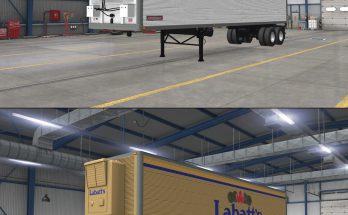 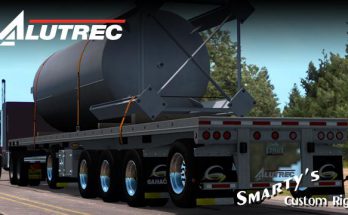