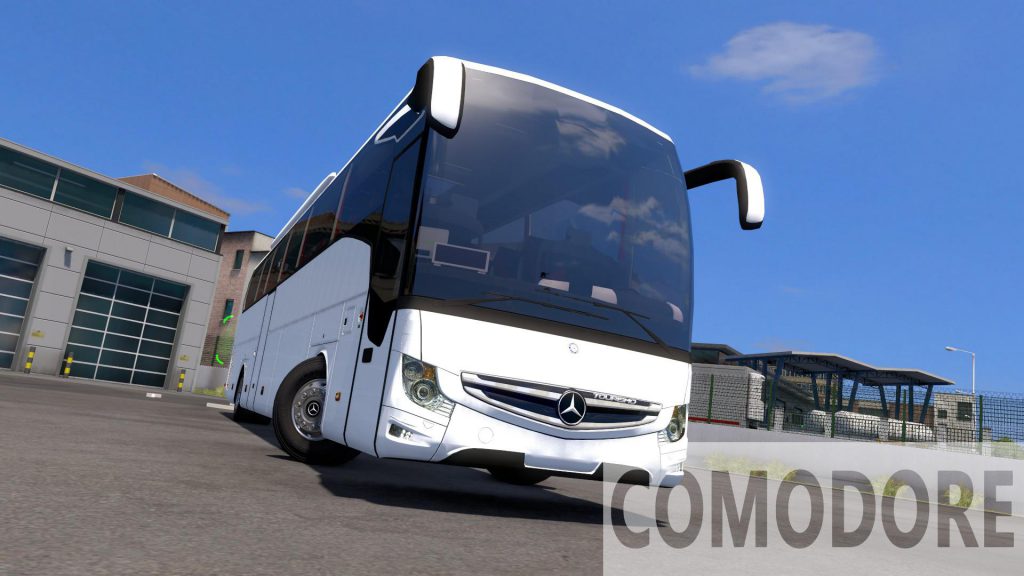 New Tourismo Edition has changed its name to 1. Led Signage You can write the text. It has many features!