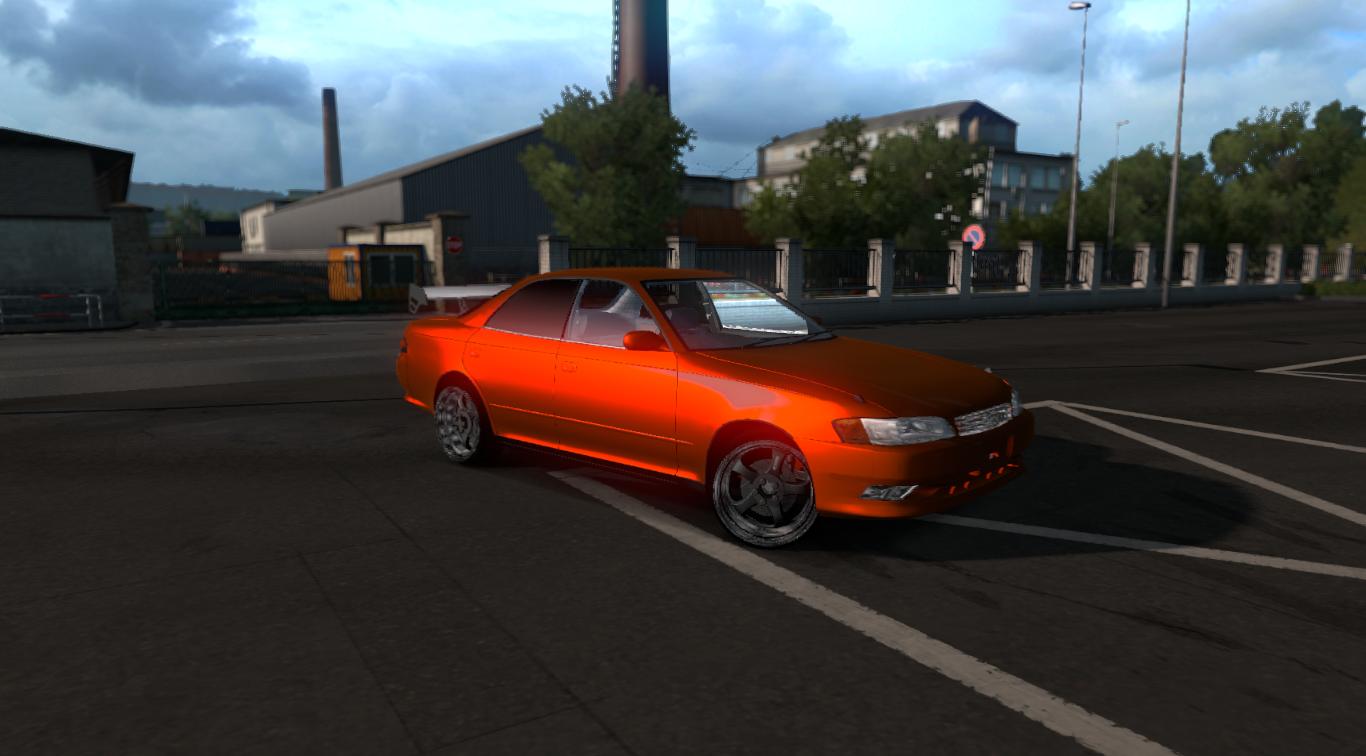 Four-door mid-size sedan produced by Toyota from 1968 to 2004. The Mark II name has been used by Toyota for several decades and was originally used as part of the Toyota Corona Mark II name. Mark II was introduced to make the car stand out from the main Toyota Corona platform. Once the platform was split in the 1970s, the car became known simply as the Mark II.

Toyota Mark II is a mid-size passenger car mass-produced by Toyota Motor Corporation for more than 30 years until 2004, the mod is dedicated to perhaps the most successful 7th generation of the Toyota Mark II in the back of the 90th series.

The Toyota Mark II mod was created from scratch and despite some shortcomings it is of high quality, “Samurai” has a realistic 3D model and a right-hand drive detailed interior with working animation, 2 suspensions have been added for tuning lovers (stock version and understated), 4 types of body kit + stock, tinted glass, 3 spoilers and 2 sets of tires, wheels, nuts, and hubs.

*STANDALONE* – Doesn’t have any dependencies

Known issues:-
– The mirrors are flipped
– Metallic paintjobs are not fixed as of now hence removed.
– Interior is a little bit darker 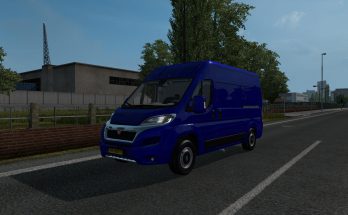