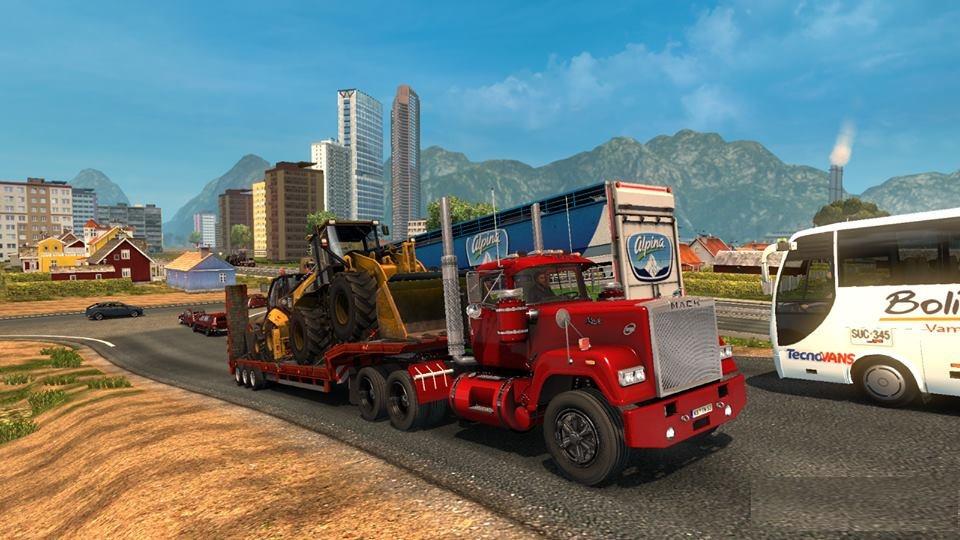 Independent Map of Colombia that contains some deadly routes, dangerous curves, ups and downs and more!, Download the .rar and locate the 2 files in ETS2 mod folder and use the module Colombia_JhonDeath.mbd and start.

-Remastering of multiple areas of the map.
-Including more municipalities such as Cajamarca (full scale).
-Including several new sections on some roads such as the one from Villavicencio to Bogotá.
-Including Colombian trailers in the map traffic.
-Improvements included in version 1.40 and 1.41 of euro truck simulator 2, as a substantial graphic improvement.
-Multiple bug fixes and map bases.
-Multiple mapping fixes.
-New accessories and redecoration of the tunnels on the map.
-Among various improvements and changes more.

– A lot or new things, roads and areas:
(Read Demo_Descripcion_JhonDeath.Col.pdf for more information, Truck Dealers Ubications and information how to support the map.)
– Include SCS American Trucks from ATS for driving more realistic (European trucks are still available).
– Fixed errors
– Updated to ETS2 1.34 (Works in 1.33, no tested in ETS2 1.35). 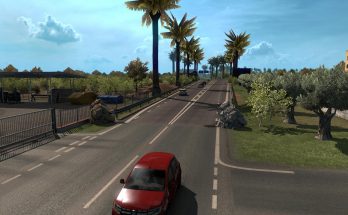 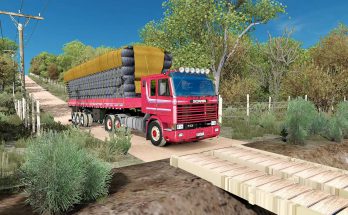