Corfu island is now released in version 1.0.2, other Greek Islands will come in future version. What started as a small hobby map from @paokkerkir , the original founder of Corfu Map, became a fun, detailed, and scenic map of a beautiful island of Greece. Paokkerkir entrusted TerraMaps to continue his dream and now it is with great pleasure that Corfu Map has been given life as CAGI – Corfu and the Greek Islands Map by TerraMaps! 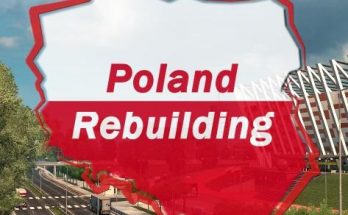