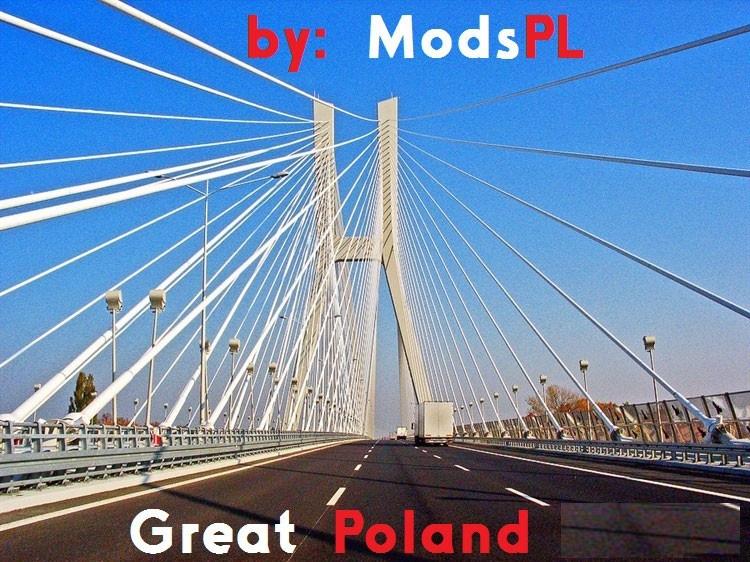 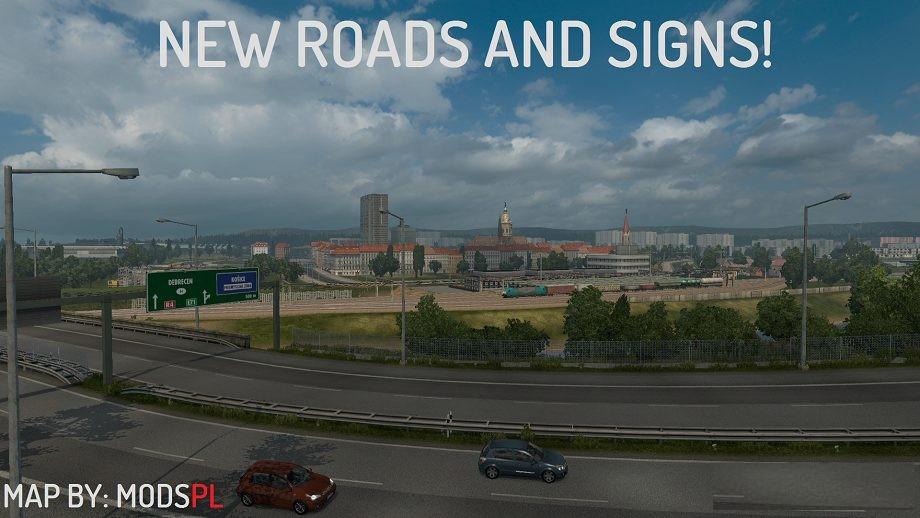 Compatible with TSM.
Rebuilt border in Zgorzelec
Added checkpoints on the A4 highway in some places.
Reworked signs on the border of Warmia and Mazury and Podlaski provinces.
Correction for those who do not have Beyond the Baltic Sea, who restore S7 and restore S51.

Mod will rebuild some main roads and cities in Poland and Slovakia
Actual mod version – 1.3.2
Mod is for version of ETS2 – 1.33
———-
New improvements in Poland: