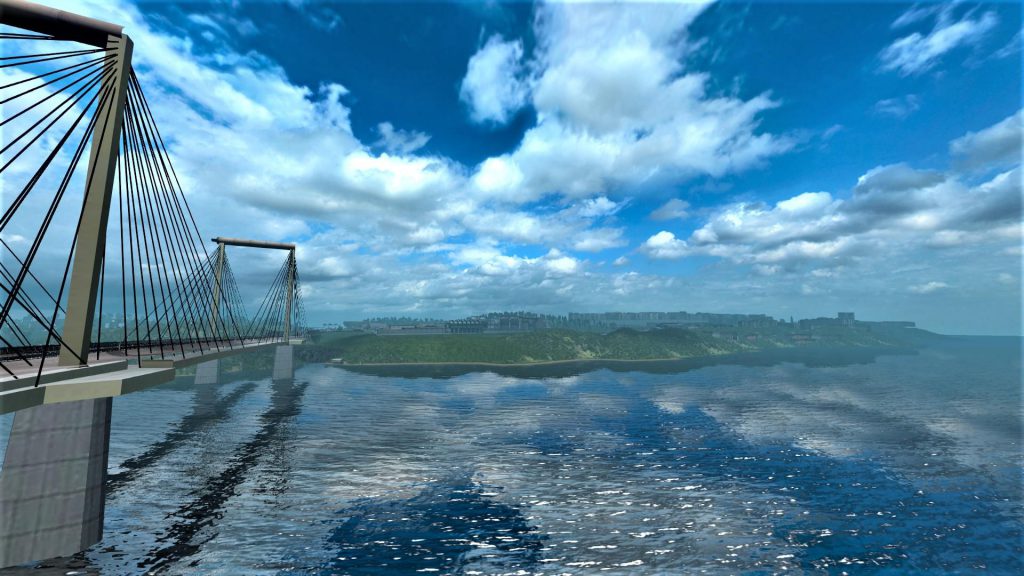 OnalTurkeyMap (OTM) 1.38x Update
Map: Muhammet Önal (M.ON4L)
Fix: Muhammet Önal (M.ON4L)
Onal Turkey Map (OTM) Turkey Maps has been updated to version 1.38.
This update not only fixes the release version of the 1.36 version of the map, but also avoids some common errors on the map.
If we talk about innovations with the transition to 1.37 version
-Bilecik city center has been completely renewed
-The remarkable poor quality buildings in Kırklarel have been removed
– Work has been done against the problems of clogging
-Invisible obstacles removed
– Some regions were given a slope of land, they were made realistic
-The noticeable bugs are fixed.
*** *** Onal Turkey Map of Turkey Map of Dlc Requirements
-GOING EAST
-ROAD TO THE BLACK SEA