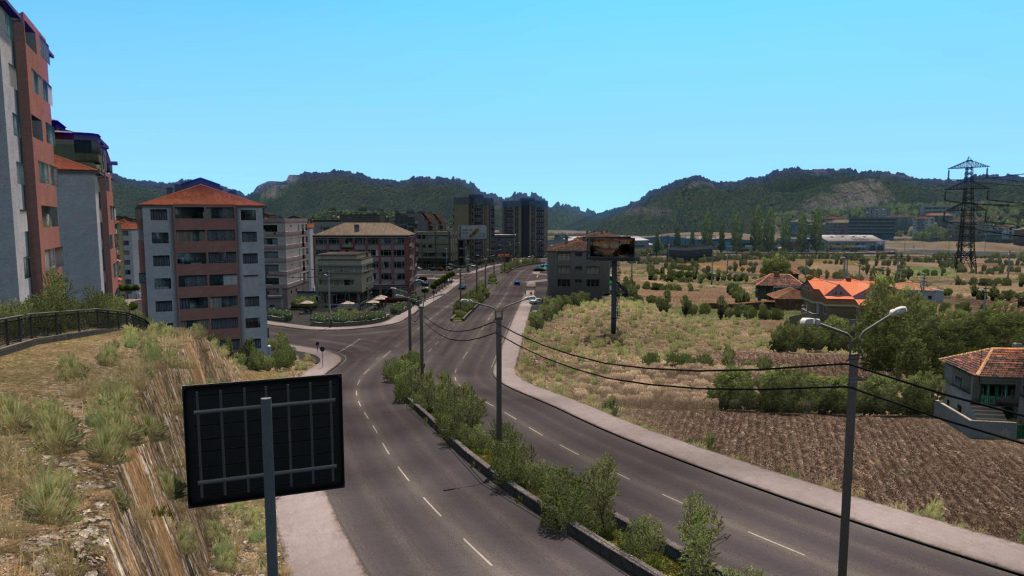 Thx to Okan Avcı for his work, since he built cities. 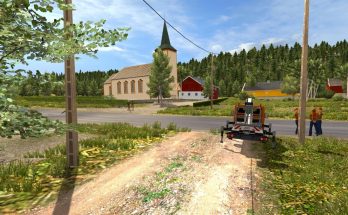 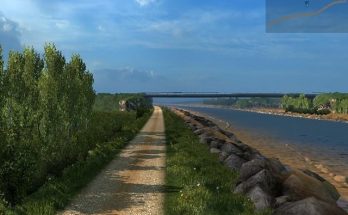