This mod should be placed above all other map mods in the mod manager!
Tested with version 1.31 of the game; it should also work with newer/older versions.

Adds German translations of the cities of the following maps/DLCs:

If you discover a new city, only the German translation will be displayed – “PRAG”.

To some other cities – mainly France and the UK – were added dialect names of this cities with slashes. Example: “Huesca/Uesca”

The capitals of all countries are written in CAPITAL LETTERS on the map. (E. G.: “BRATISLAVA (Pressburg)”) 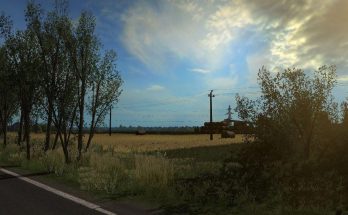