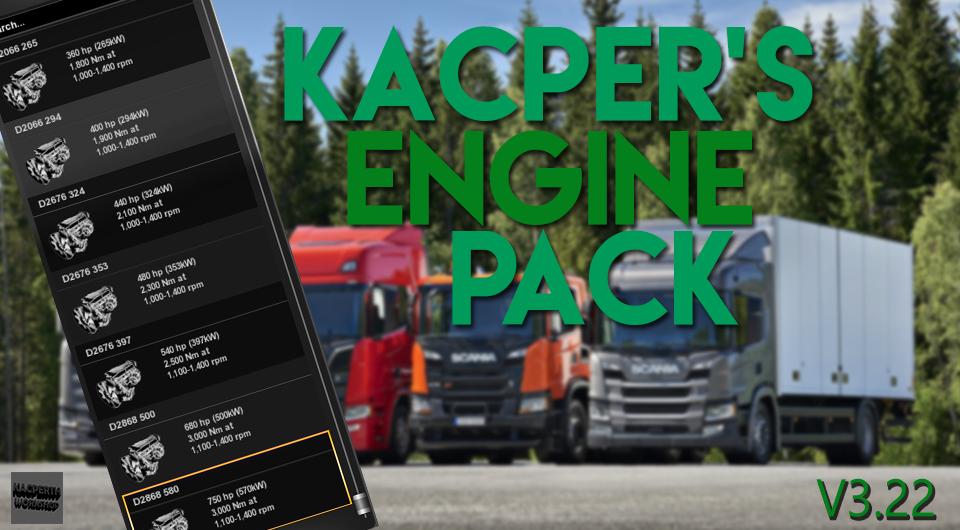 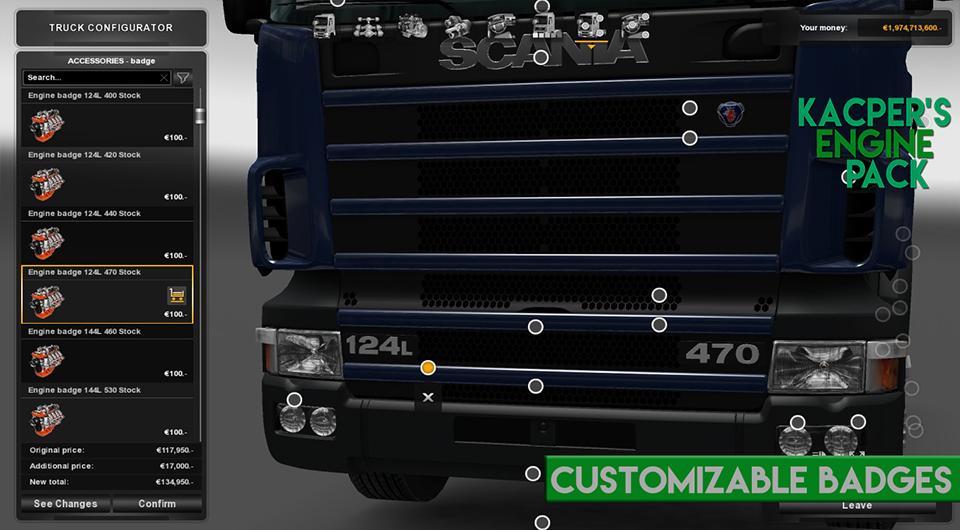 This pack adds a load of new standalone engines, sounds and some transmissions to the game.
It is compatible with both ETS and ATS, they are both in one file so you can put the files into both games!
It is currently compatible with the latest version of the game (V1.31)

What’s in the pack:

-To make the mod function properly you will have to give it a higher priority over truck mods, this way the trucks will not overwrite the mod’s files.
-Sound mods have to be placed above the “engine pack”, some sounds will not work due to the configuration in this mod’s files.
-Custom badges or any customisation options can be placed below this mod because it would most likely not compatible with this mod at the first place.
In conclusion, the mod needs to get a high priority for it to work. 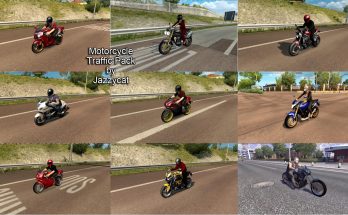 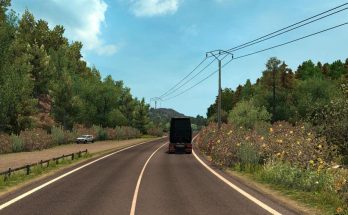 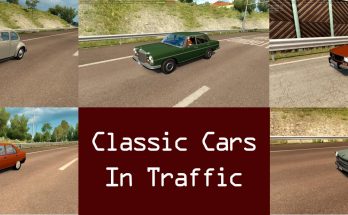