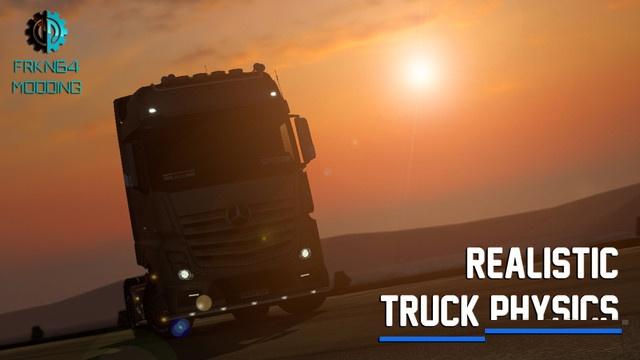 Recommended Truck Settings (Important)
In order to use the mod in the most efficient way, it is recommended that you make the same settings as in the picture above. 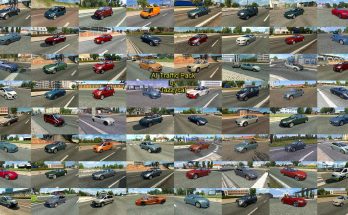 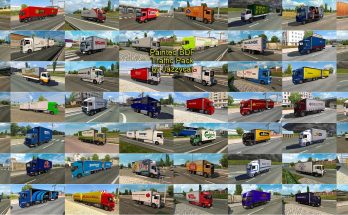