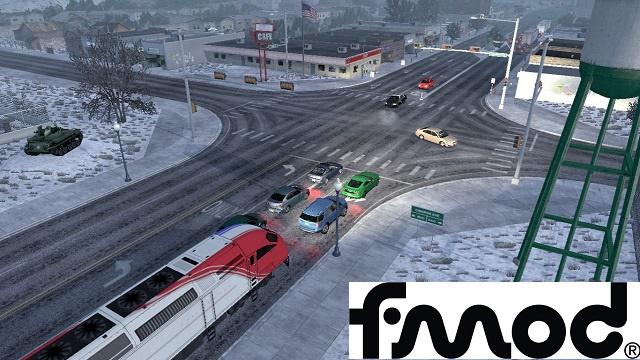 Important notice: The author is not responsible for, damage to trailers and cargo, truck repair costs,
lost profits and “other delights” caused by the using of this mod !

Aren’t you afraid of trains? This mod will make you afraid! Insidious trains will appear everywhere!
Yes! Yes! They learned to drive on roads, with only one purpose, to smash, break and squash everything
that gets under their wheels. Now you will often look around and in the mirror, and trembling from each beep nearby.
because the evil train has already picked up speed to deal with you !!

For DEFAULT traffic! No one traffic Density mods are support

This mod was not created for serious trucking, just for fun, and to demonstrate both the capabilities and some bugs from
SCS.

When using the mod, it is strongly recommended to add the following line to the game launch properties:
-mm_max_tmp_buffers_size 1000
this will significantly increase the number of game memory buffers to load a large number of wagons without degrading performance due to the lack of performance of the game engine. 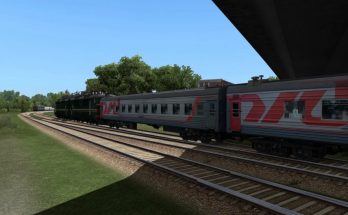 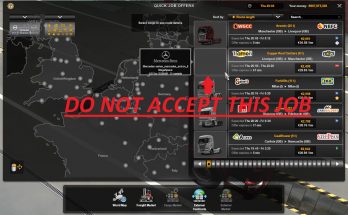 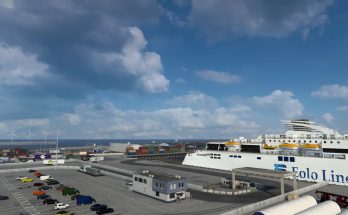 One Comment on “Trains Everywhere (road nightmare) in ETS2 1.39”