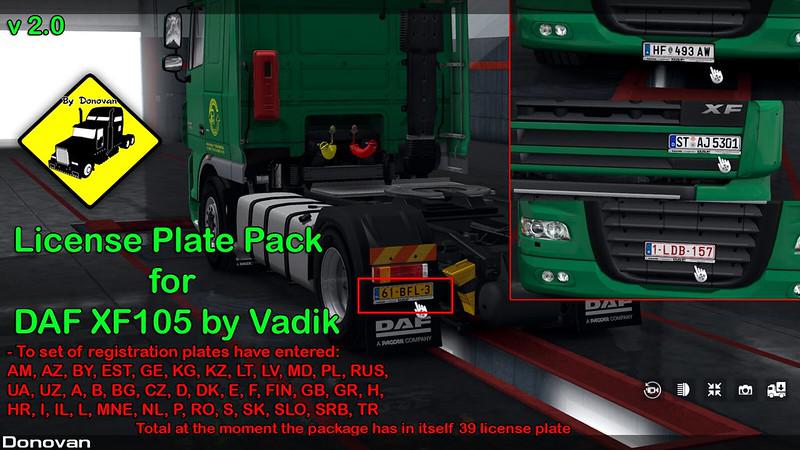 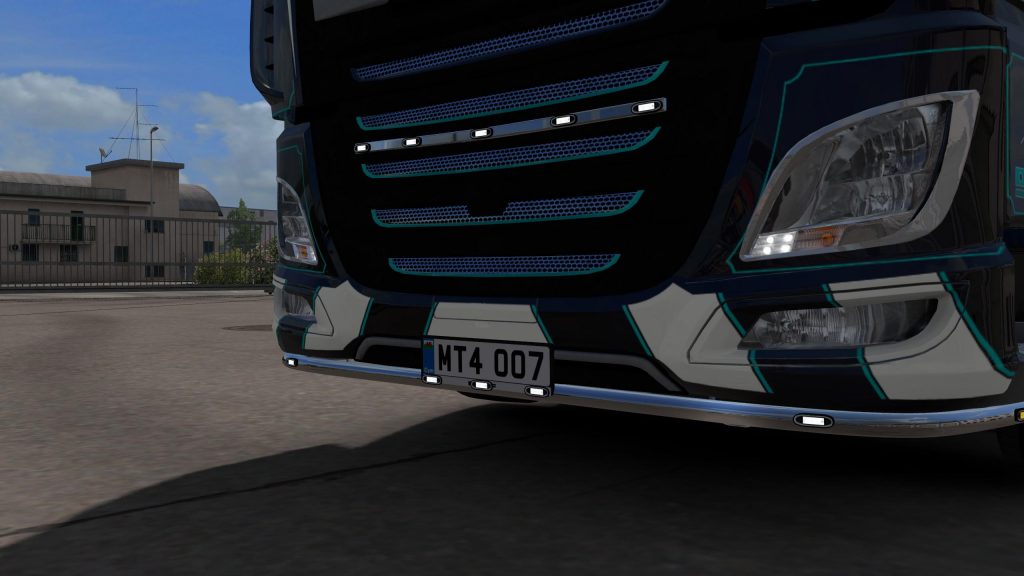 Briefly about the modification:

– All license plates are from real trucks

To set of registration plates have entered:

Installing mod with higher priority than the truck itself!

The list of trucks supporting this modification will be periodically updated

Currently supported game version: 1.38 work on other versions – is not guaranteed.

Remember to disable the old mod in the mod manager!
Currently supported game version: 1.40 and higher work on other versions – is not guaranteed.

Changelog v6.2
Adaptation for mod MAN F2000 Evo by XBS version 1.0.1 (there is a problem with displaying license plates on a heavy bumper for an 8x chassis) .

Changes
– Fixed display of license plates when moving away from the truck.
– The name of the archive with the mod now contains the version number of the mod. 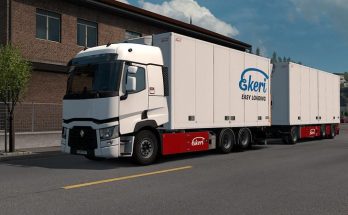