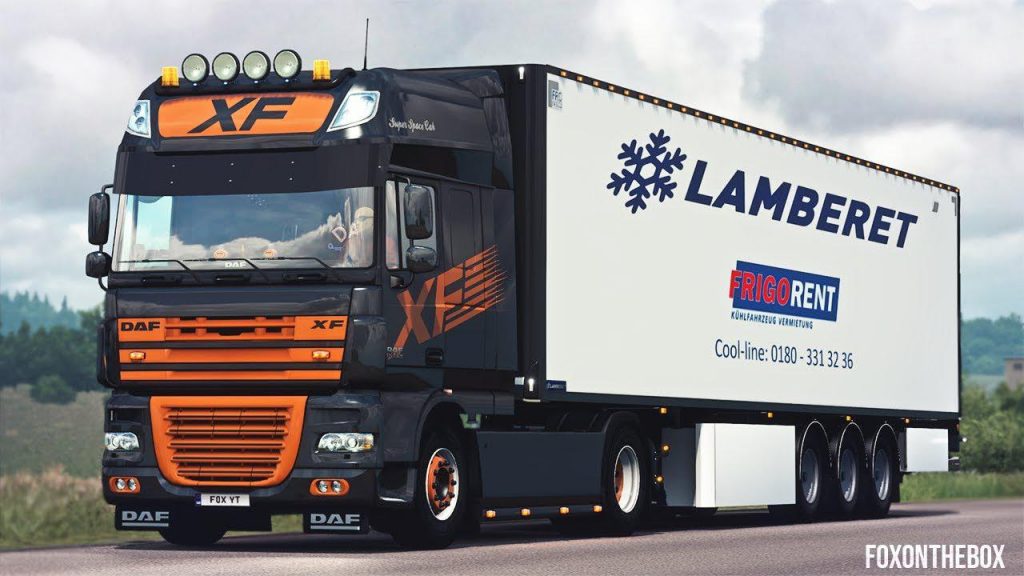 To find my MX-13 engines in SCS trucks, they will all be around the $9,400 price range. The SCS MX-13 engines will be priced at various amounts if you want to A/B compare the sounds. This is only an interim problem with ID on my engines; soon the blue R will only appear on my engines and not on all of the same engine family.

This mod will allow all the stock SCS DAF trucks to use the new Paccar MX-13 Open Pipe engine sounds in the 1.37 Beta when using the engines below. Any other engines in those trucks will use the stock SCS sounds. This is not compatible with older game versions.

Just a note on compatibility and load order; with FMOD, you can run as many sound packs as you want. Load order for any of my FMOD engines should be below any mod trucks or they will default to the “missing engine” default SCS sounds if they included any of the same engine names/ratings. This may change once all the mod trucks supported get updated FMOD engines included.