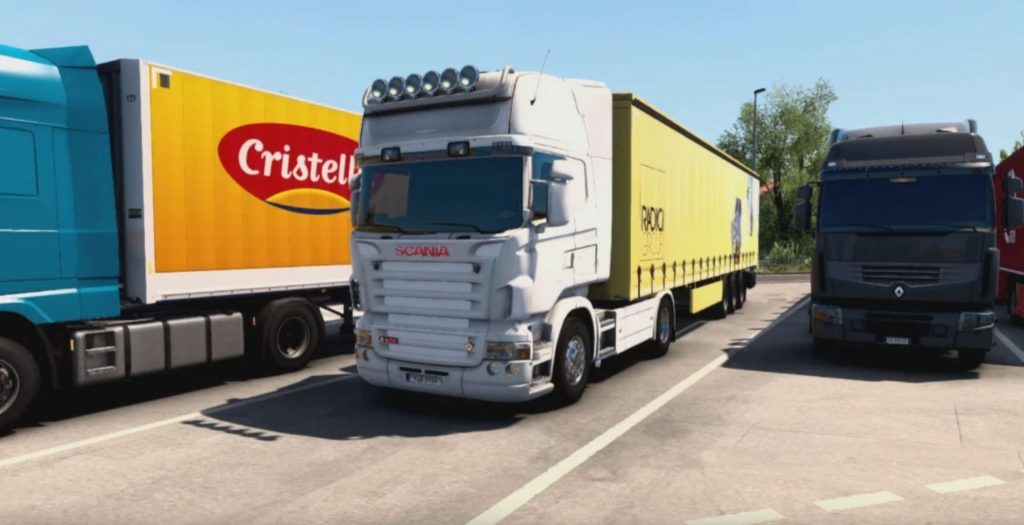 Note: These changelog only in euro 3-4-5 variants only


This mod is a reworked version of Alexander Swift Scania V8 EURO 3-4-5 Stock sound. His latest version is 3.0, This mod should be version 4.0 but after all. This mod have a lot of changes so I will called it 1.0.

Anyways, Give 90% of credit to Alexander Swift for almost all sound. And Kriechbaum for unload sound. 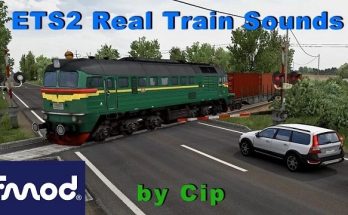 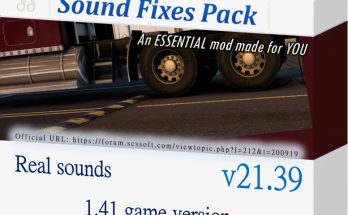