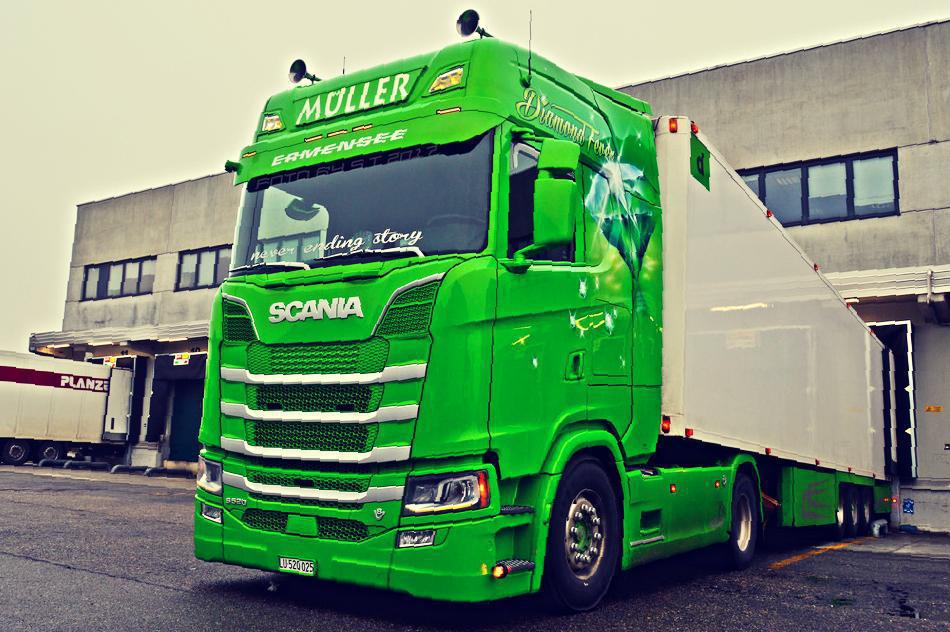 Updated SCANIA V8 stock sound mod from 1.37 to 1.39!
I have updated the whole mod for 1.39! The complete engine sound, all interior sounds and also the air-gear and air-brake sounds are included in this mod.
I have re-recorded all the interior sticks, switches and sounds with a new device, and in my opinion they sound much better and more natural now.
Some engine sound files were also changed and some new ones got added into the mod.
The mod is also compatible with my I6 sound, but you must put the V8 sound over the I6 sound in the mod-manager of ETS2 to have no conflicts between them.

Stock V8 sound mod for the new Scania series R and S by SCS and Eugene’s (Only R & S Series).

– Sound mod rebuild with Fmod, works in 1.39 version of the game.
– Added original interior accessories sounds by Max2712.
– Added new sample by ibanbelushi,evr and me (bws). 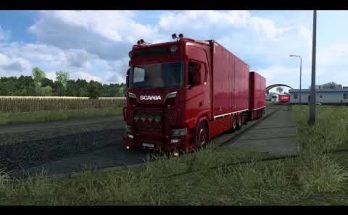 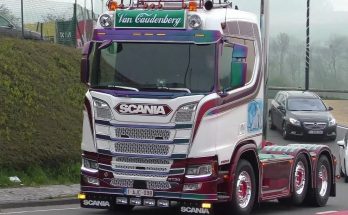 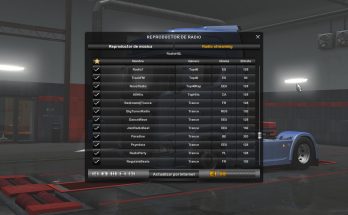