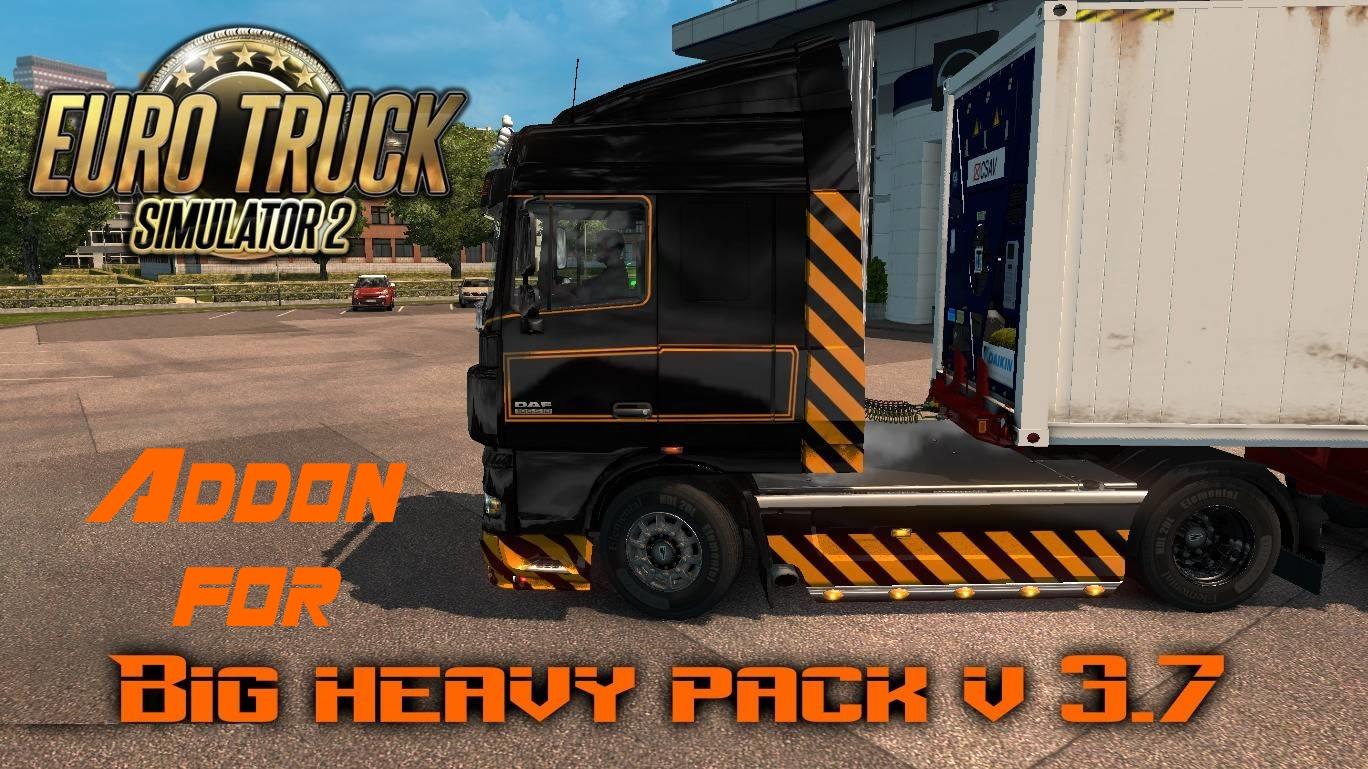 This addon is intended for fans of unusual traffic and heavy cargo.
This addition changed the mass and renamed all cargoes from Big Heavy Pack v3.7. The range of cargo weight from 3 to 160 tons.
The base mod you can download on this site or on other sites dedicated to this game.
This mod does not claim to full realism.

Connecting in the game:

ATTENTION! WITHOUT BASE MOD WILL NOT WORK!

P. S.
In the price list of companies, the mass of cargo is indicated without taking into account the mass of the trailer, therefore, after the name of many cargoes (mostly heavy), the real weight of the cargo and the trailer is indicated – gross mass (gr. mass).
I also added to the section sorting by groups the filter “overweight” which includes cargoes of 85 tons (gross mass) or more. I hope you like it. 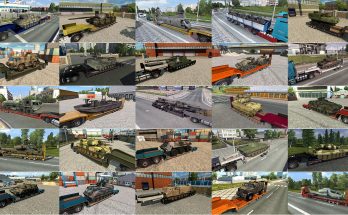