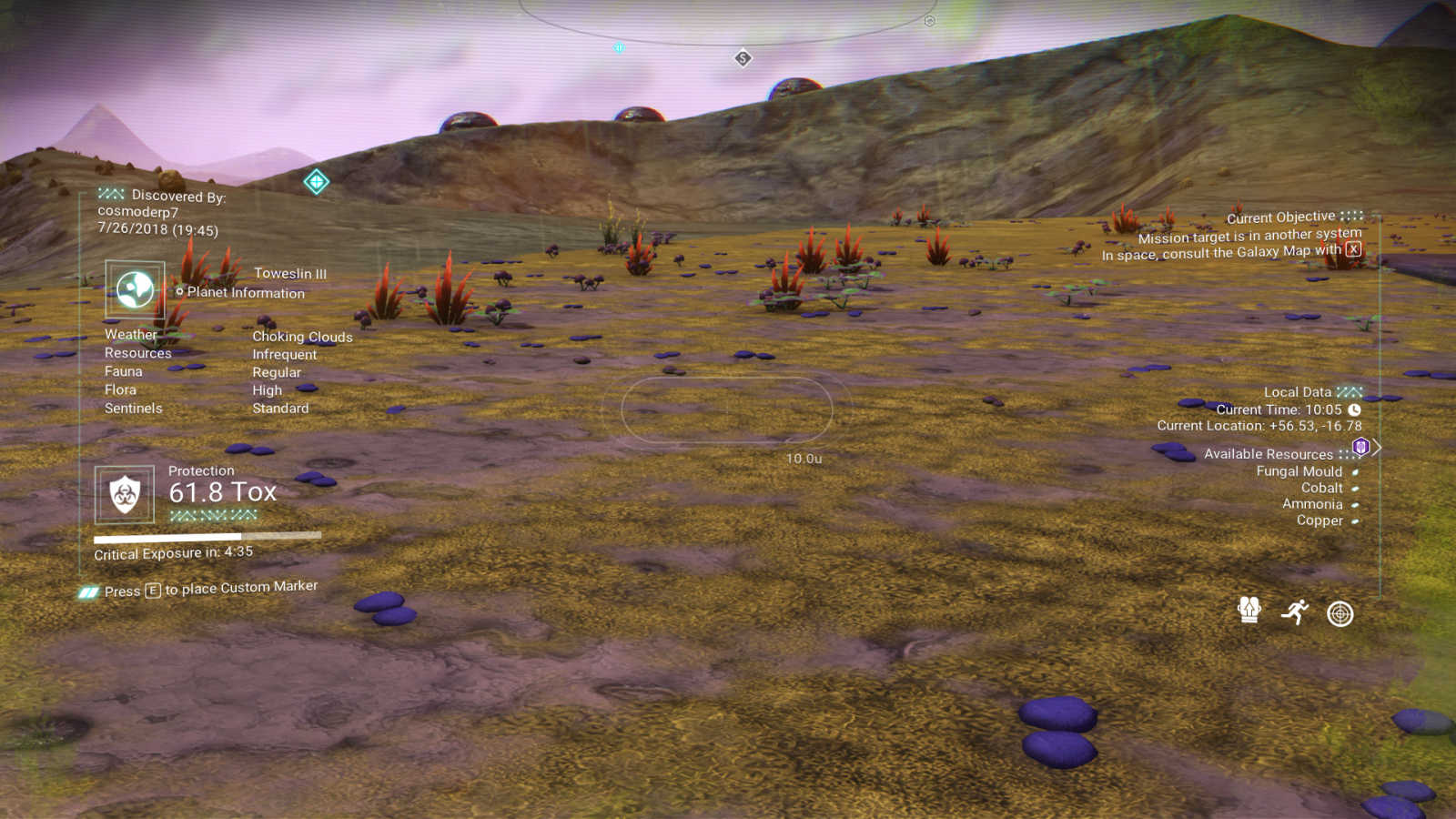 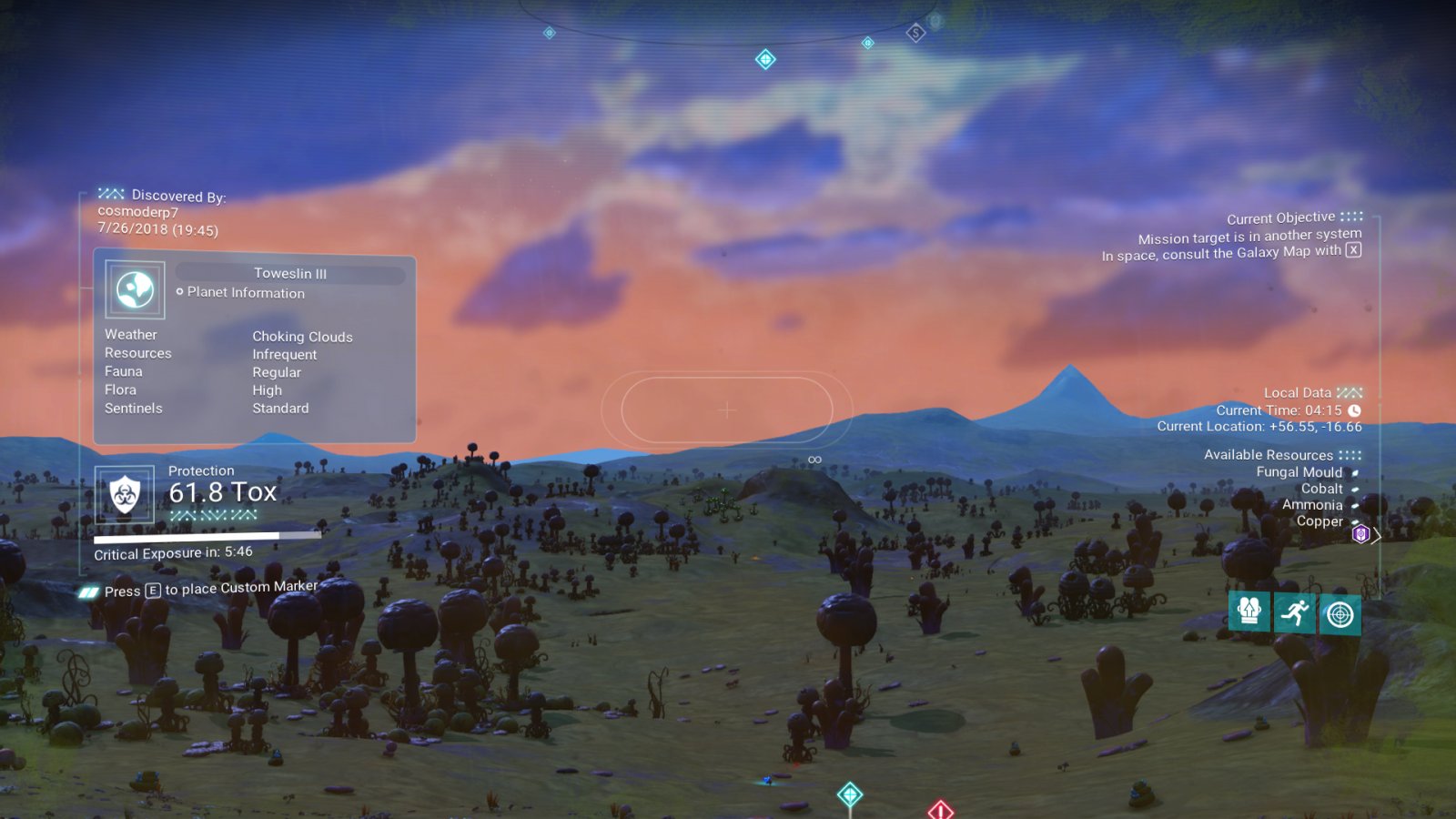 This mod simply makes the green edges and overlay from the scanner go away. Made for those that simply want the scanner to only have data. I hope you enjoy!

NOTE: if you want also want to remove the scanlines and vignette effect with the scanner you have to download a mod that already exist from another user and that mod is also compatible with this mod and NEXT.

There are 2 versions now

Kanes version is the old one and still has the blue background and green squared on the lower right of the screen.

1. Make a folder named MODS (if you dont already have one)
2. Make sure you move the DISABLEMODS.TXT text that is in the main pak folder to another place on your PC so you can back it up
3. Boot the the game and enjoy!

Now to remove the mod simply remove the file from the MODS folder.
** note only put one of the 2 .pak files from the zip into the mods folder

minor update to add conflict information to the description

UPDATE: after seeing a YouTube video that use Kane Hart made I decided to include the old version as well to avoid confusion.