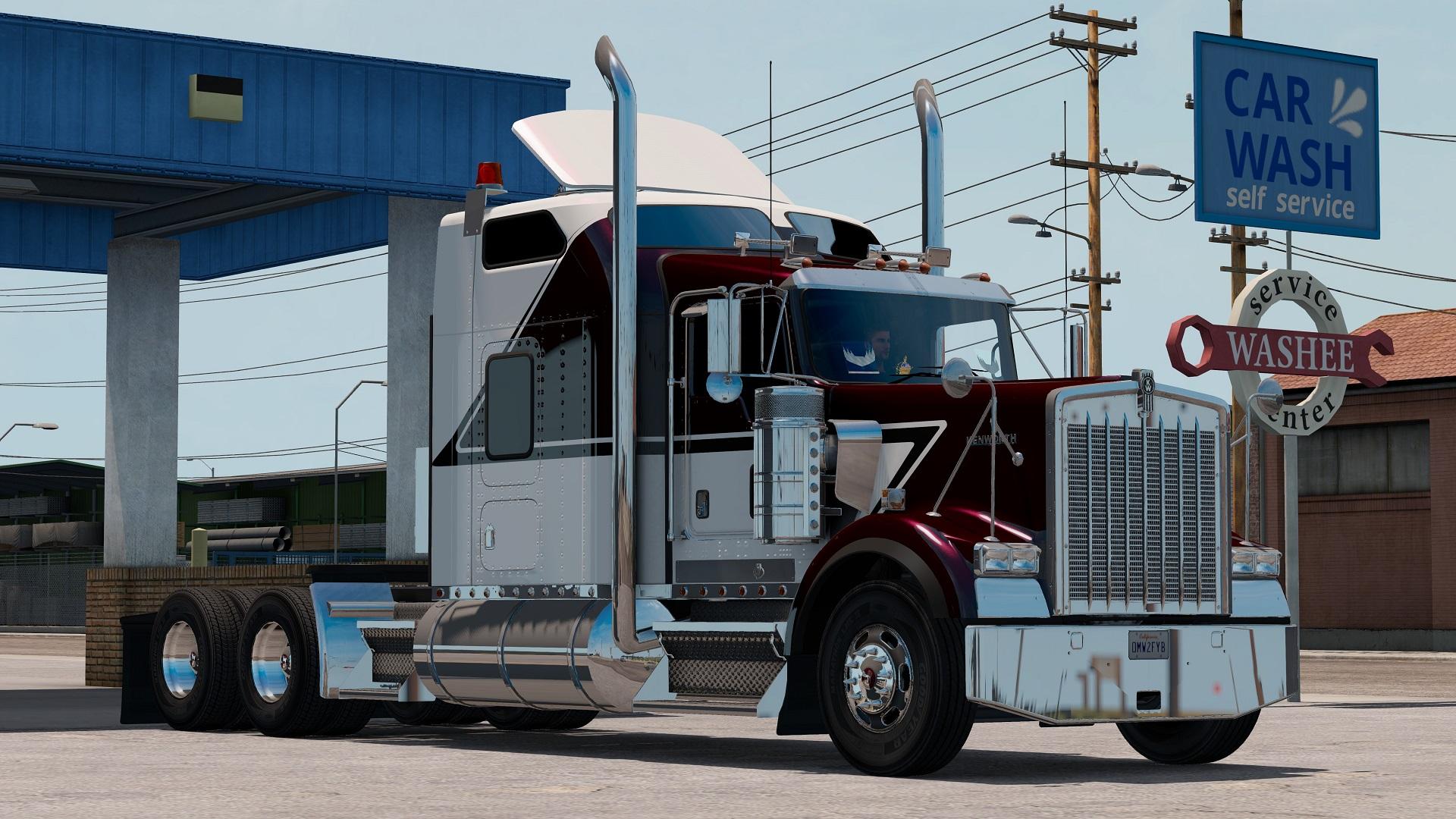 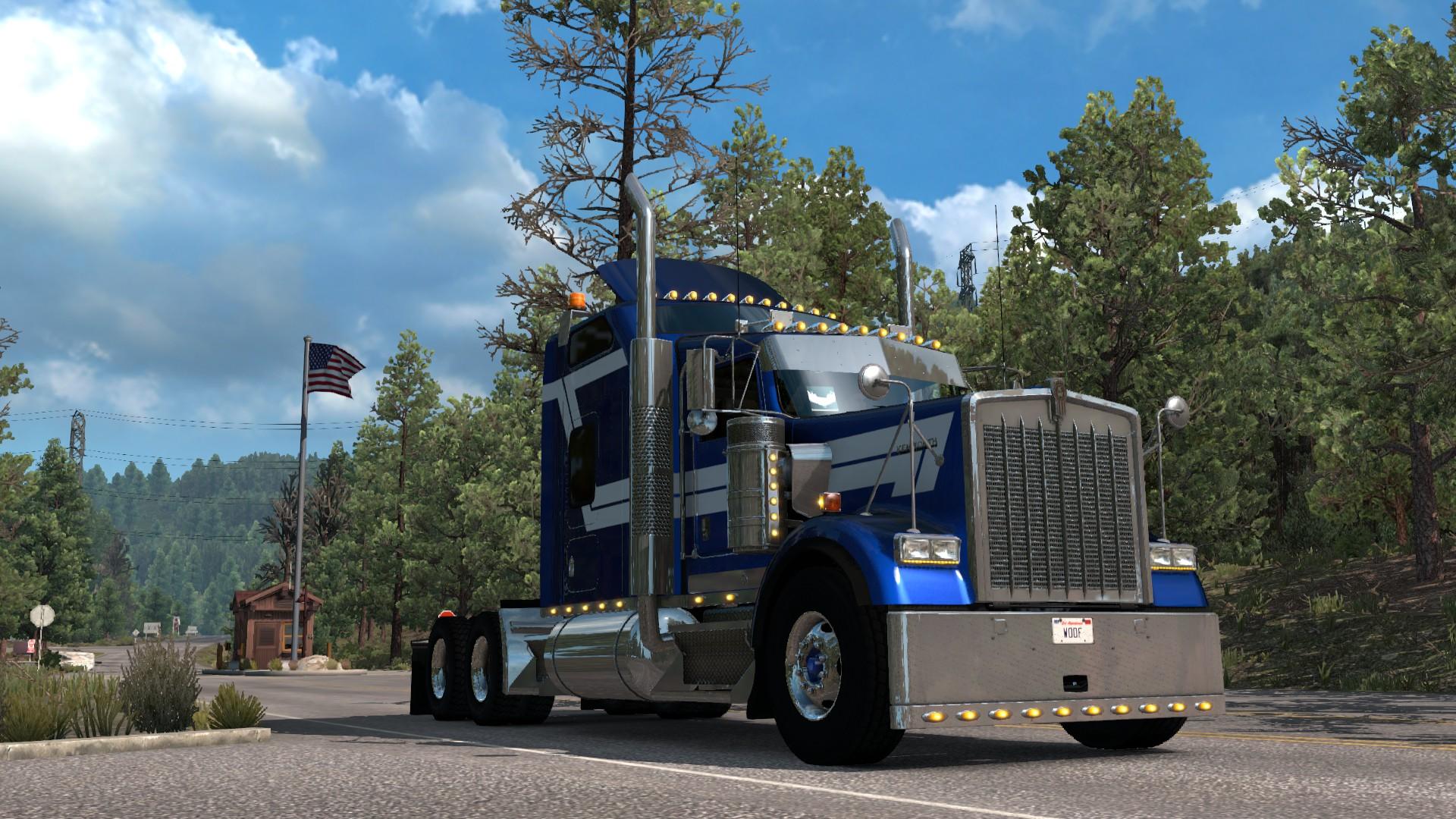 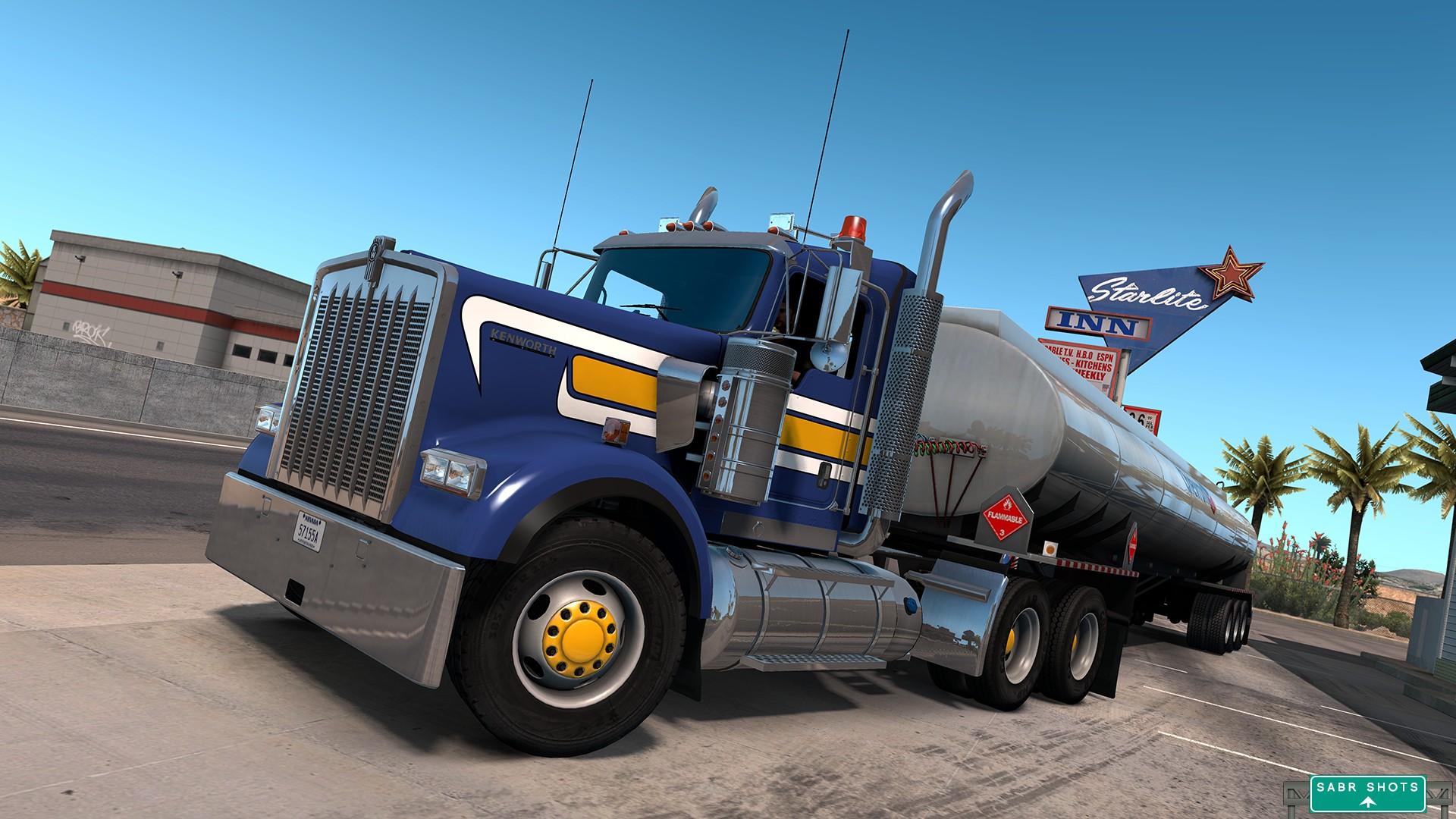 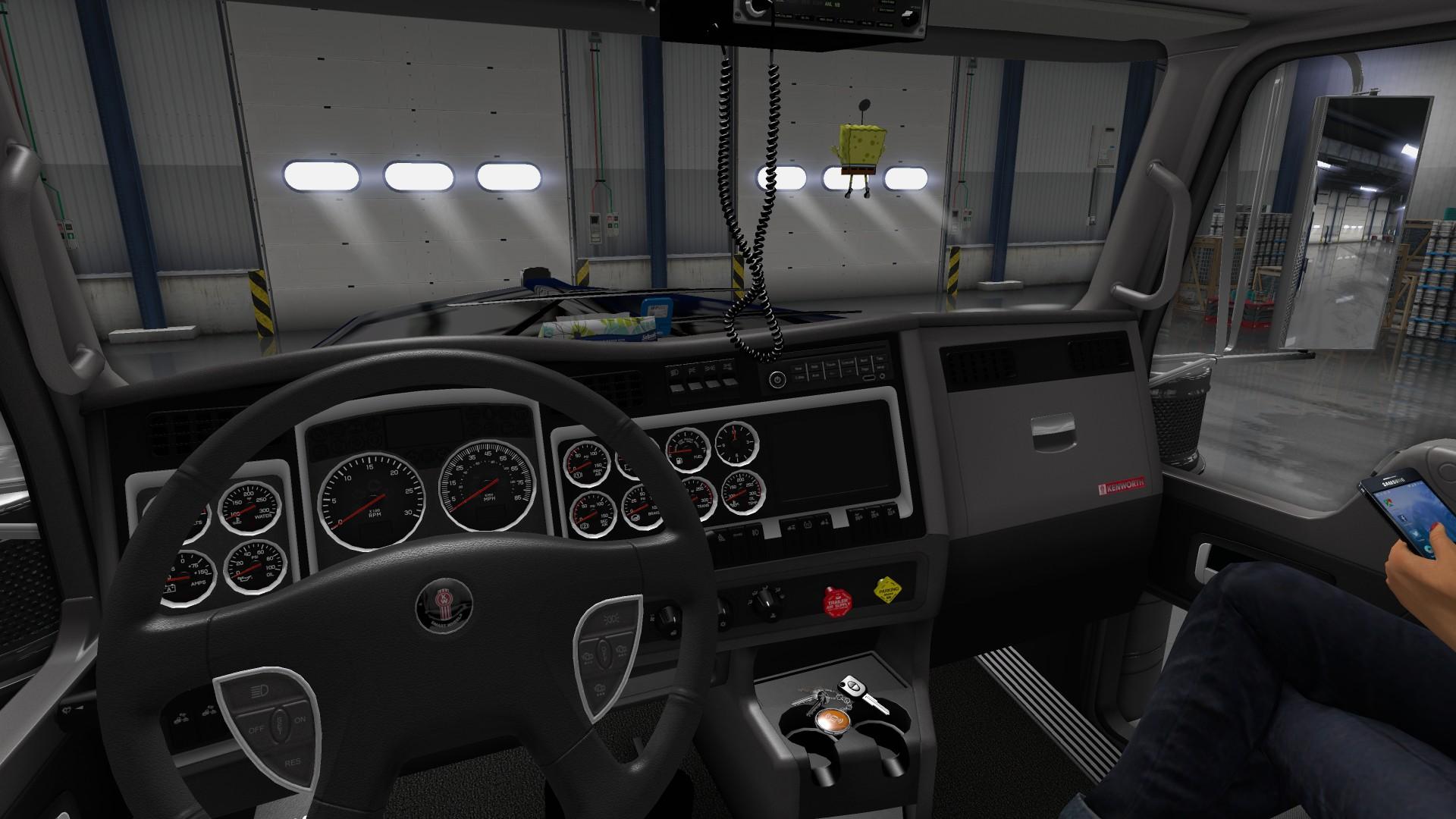 Fixed the names of the paints and skins
All new interiors are available in different colors
Fixed crash in the interior
The truck is added to the orders of the agencies.
Fixed some reflection problems

During 1982, Kenworth introduced the W900B as a replacement for the W900A. While largely distinguished by its introduction of rectangular headlamps, the W900B underwent further modification. To further accommodate increased engine cooling, the hoodline was raised, requiring the cab to be mounted higher on the frame.

Since the introduction of the W900B, Kenworth has introduced two variants of the W900. In 1987, the W900S was introduced, adopting the sloped hood of the T800. In 1989, the W900L was introduced as a longer version, extending the BBC from 120 to 130 inches. Initially produced as a limited edition (to commemorate a W900’s appearance in Licence to Kill), the W900L went from becoming a limited edition to a full production vehicle.
W900B then took the place of “the workhorse”. Shorter wheelbase and overall bigger grill allowing for more efficient engine cooling allow the B model to fit into more diverse scenarios.