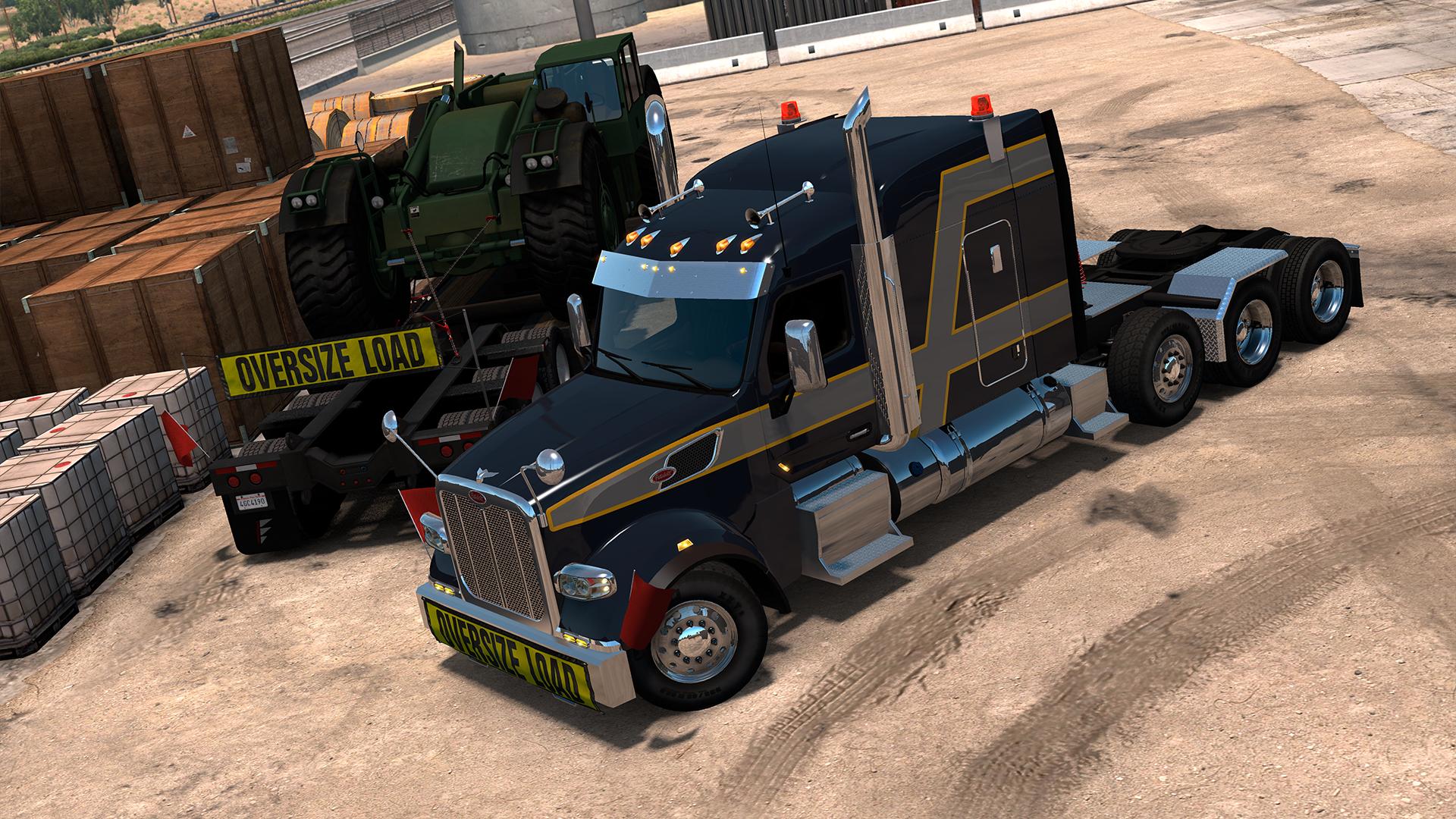 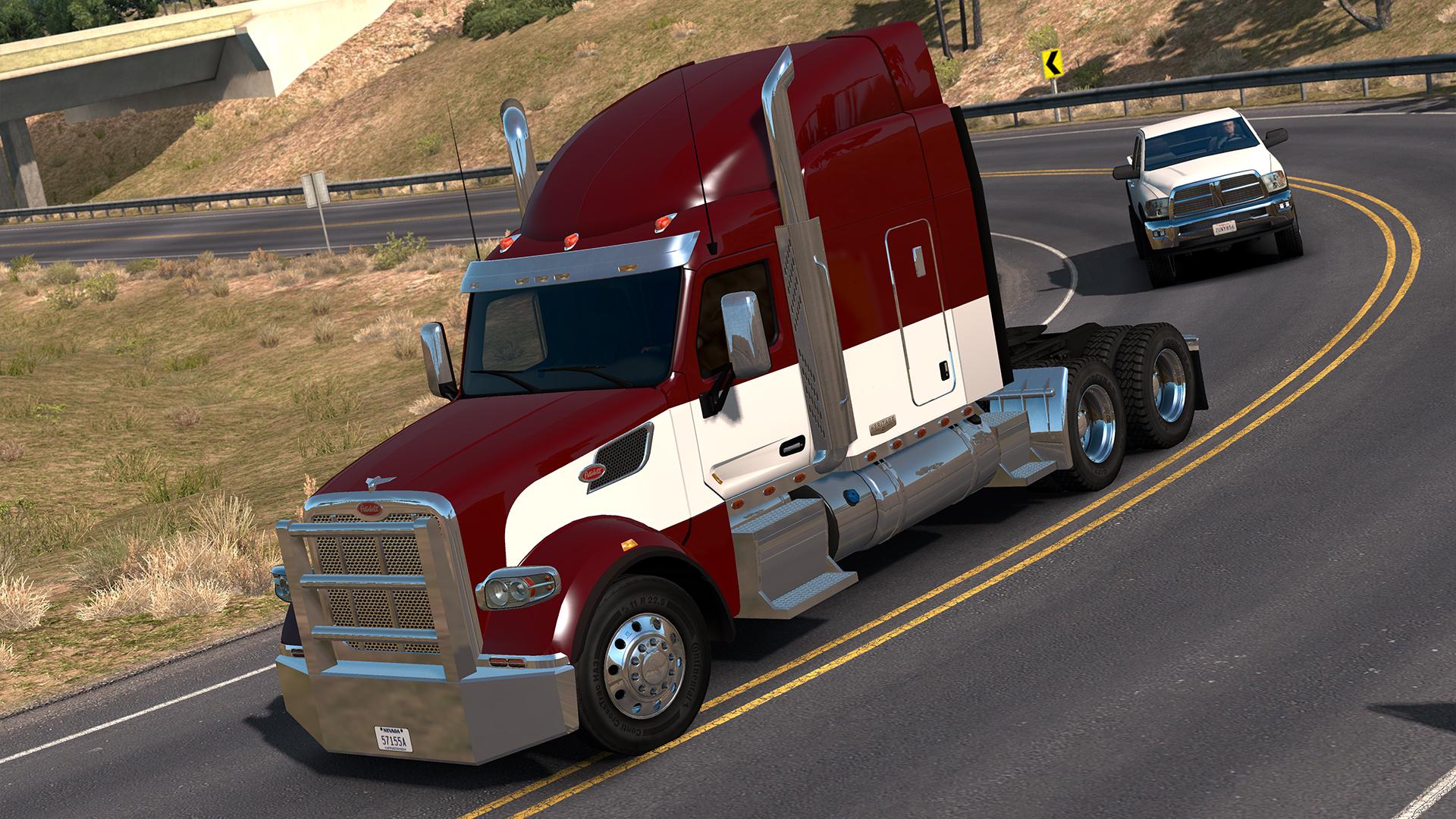 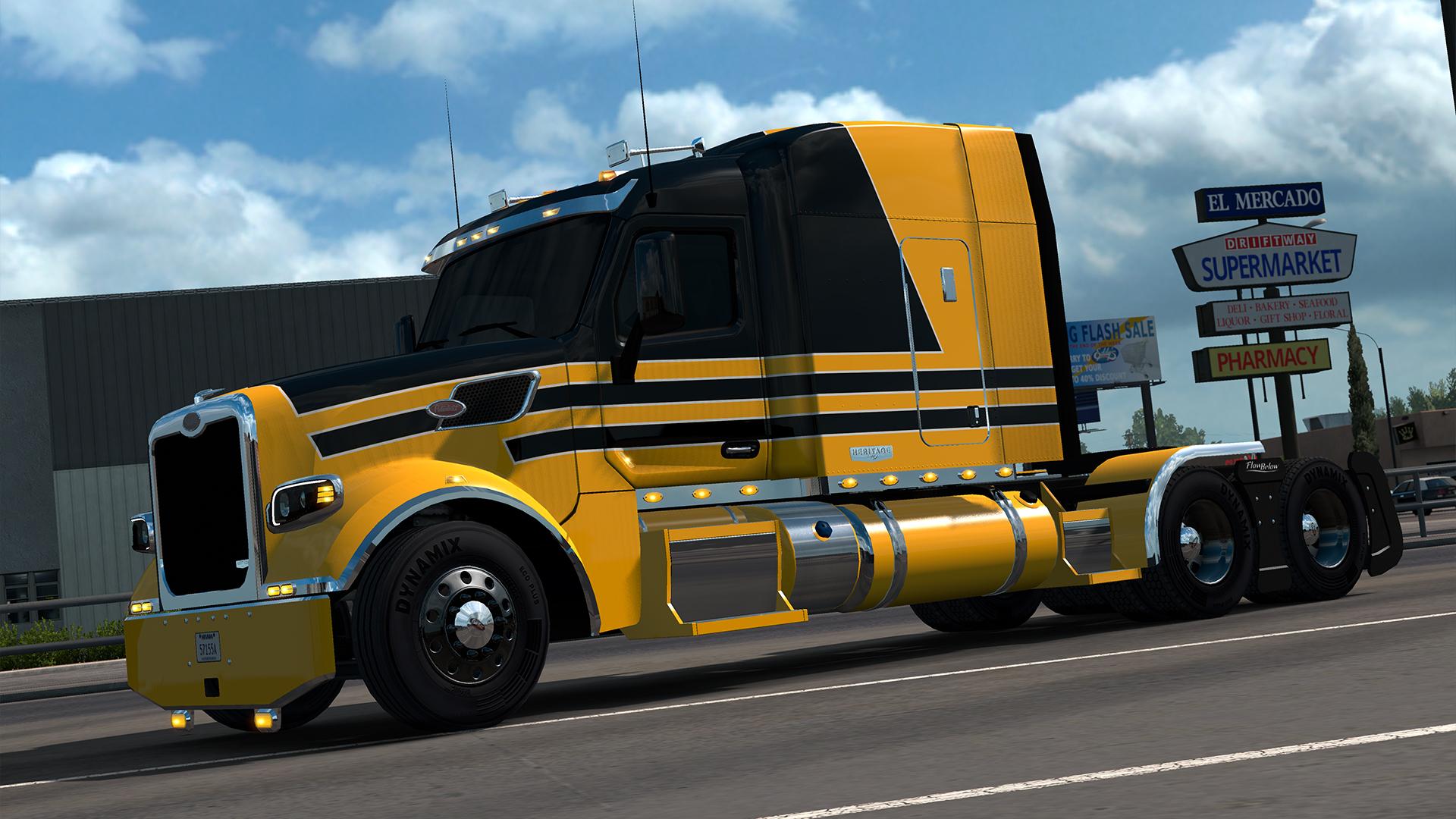 Short truck history:
Described as “old meeting new” the Peterbilt 567 certainly looks like the offspring of Peterbilt’s 389 and 579. Released in 2013, the 567 features the 579’s wider cab combined with hood and lights reminicent of the 389. The 567 was designed for the driver who wants traditional looks with modern comfort and performance. The truck is available as both a tractor or rigid, with set-forward or set-back front axle, a variety of cabs/sleepers and a range of PACCAR and Cummins engines for almost any application.

The Heritage model was released in 2016 and is a step up in comfort and style, with its distinct tan interior and eye-catching chrome on the exterior. Each truck is uniquely numbered and features exclusive Heritage badging on the sleeper and grill.