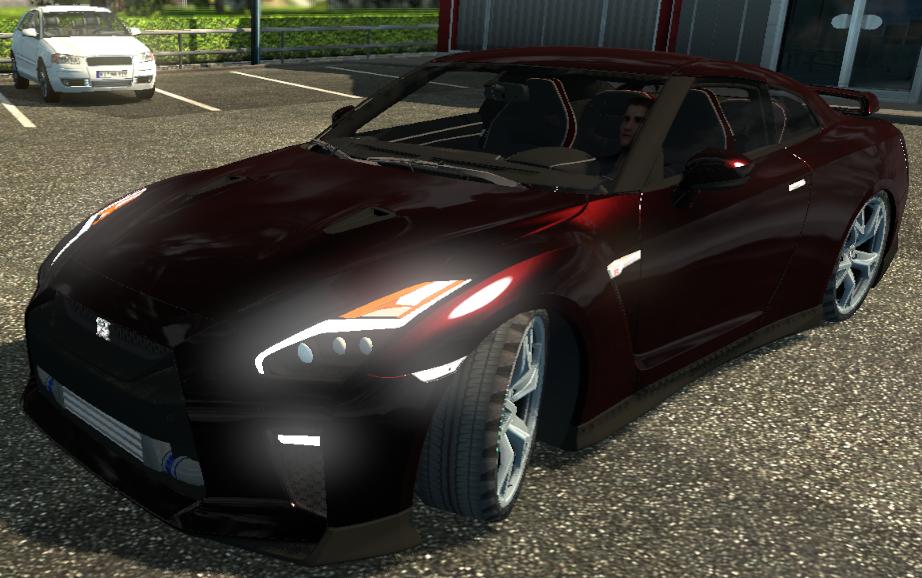 An updated and more sporty version of the previous Nissan GTR R35 for fans of the “bridge of the guy” and the “underground”, which acquired its own physics. A simple car will endure and the physics of trucks, but not a sports car, which a hundred should recruit in a few seconds. Mod allows you to really feel and enjoy the management of a light car in the game about trucks, unlike the banal launch of “Forza” or another racing game. The car quickly accelerates, smoothly and quickly brakes, on some sections of the road you can get cruising speed of 300 km / h and forget what game you are playing, unlike the truck, the control is absolutely light and non-tension. A special buzz delivers traffic. 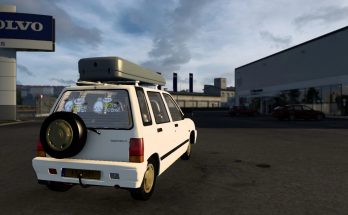