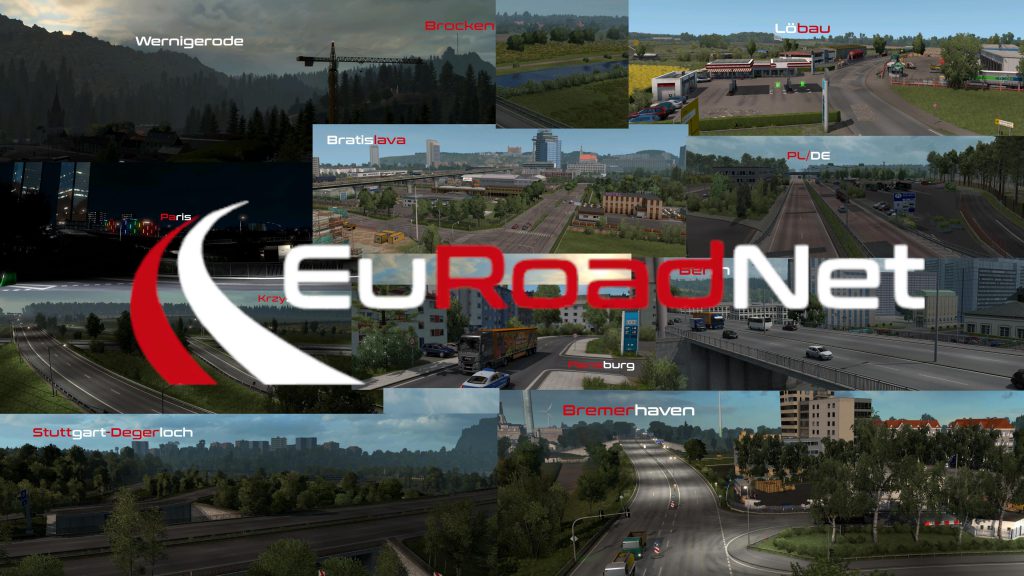 Fixed version, named V1.0a for download, with the needed arrangements…and that’s the reason why:

However, after a conversation with the mappers from the Promods team, it has been revealed that one of our mappers, TheNightgames, has stolen work from other maps, the said areas are Bratislava by the Great Poland mod and the road between Praha and Mladá Boleslav by Promods.
We have looked deeper into the issues and have removed them from our map.
We do not tolerate any mapper in our team who steals or uses other people’s work without their permission, and to lying about this. Now that we found this out, the mapper has been kicked out of the team. We apologize for the inconvenience caused by this, and we thank Promods’ team for helping us discover the issue and working with us quickly to fix it.

This mod is an add-on for EuRoadNet v1.0a.
It rebuilds two interchanges nearby Stuttgart: Stuttgarter Kreuz and Dreieck Leonberg.
For game version 1.39 ONLY! It will not work on 1.40 because SCS rebuilds that area too.

Changelog v1.1b
Version 1.1b with a couple of bug fixes and 1.43 compatibility 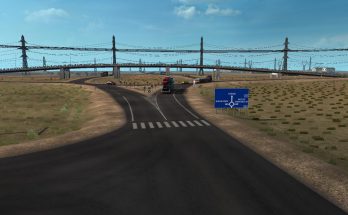