Now supports 1.44 beta and above versions (1.43 still works as of now, but will be deprecated upon 1.44 releases)
Slightly increased the delay before police fines for No lights violation from 7 seconds to 10 seconds
When I was looking for any better Workshop mod which tweaks the Police detection, CountVlad’s Police Tweaks mod is very outdated(It is still below 1.37) and doesn’t support the ATS version. erbkaiser’s Police Tweaks made the game much easier instead of simply tweaking the police.
Since there was lack of alternatives I decided to make own version of Police Tweaks mod which is actively maintained.
This mod is designed for Grand Utopia Map players and requires Grand Utopia map.

Delay before speeding fine while police car is present has been increased to 20 seconds
Speed cameras now have 90% chance to fine you (In real life some cameras may be broken)
Fines are no longer doubled upon police detection
There is zero possibility of ‘No Lights’ fine unless police spots you
Actively maintained, supports ETS2 1.43 and above versions(1.44, 1.45, …)
Fines has been adjusted to original Grand Utopia fines 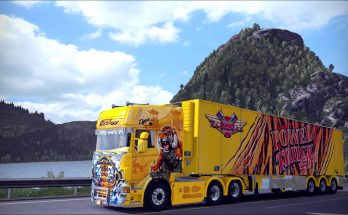 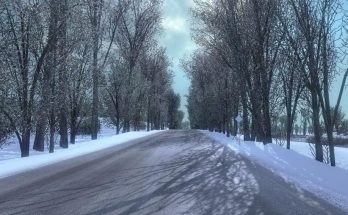