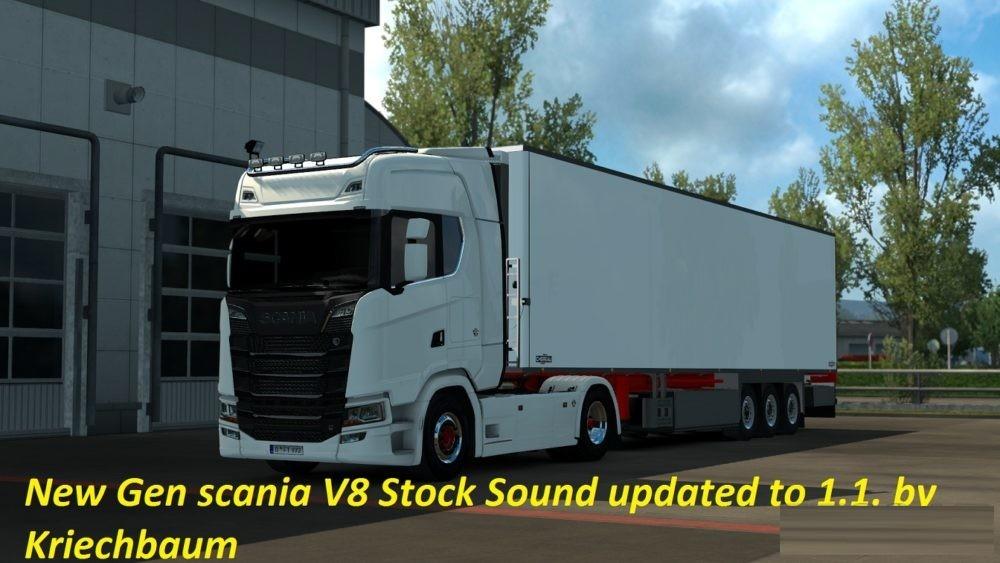 – Sound mod rebuild with Fmod for the 1.38 version of the game.
– Max2712 recorded and added the interior accessories sounds, a big thanks to him !
– Added my standart european horn.
– Added a second small mod that adds the original Scania air gears and brakes sounds.

This truck is by far the best one made by SCS.

Made a stock V8 sound for it, based on some real videos and with some scs samples. 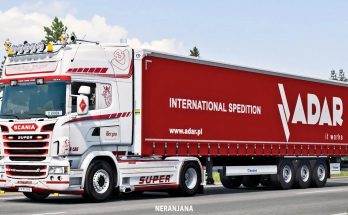 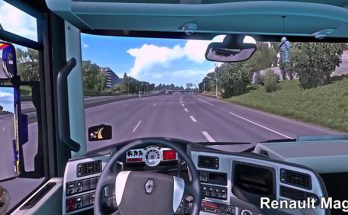 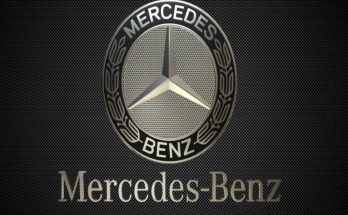