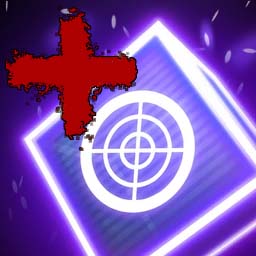 This is my first NMS modding attempt (if it can be even called that).

The mod will improve the chances of obtaining the higher end of tech module power quite significantly. It is more rare to get low-end stats.
It inverses the distribution if it was Rare to get max values it is now Rare to get low values.

It also upgrades the “peak” power cap of modules. Not all of these will be noticable, specially on the lower end when values get rounded down back to original.

Individually compiled versions of chances and power are present with the UpgradeD_modules_lua_separated package.

Super Light
(Technically untested but should work in theory)
Barely impactful version. Pushes the probabity by one step in favor.Peak power is increased such that:

The mod can be added / removed without a problem. The module values will change accordingly. (Will go back to normal once a mod is removed and vice versa)
The mod edits NMS_REALITY_GCPROCEDURALTECHNOLOGYTABLE.MBIN be weary of conflicts.

I packed a combined and individual modules. If you wish to have simply better odds or just the potential for more power. LUA files included too.
If you want to tweak the power of the mod I have made it easy with values present at the start of the lua files. 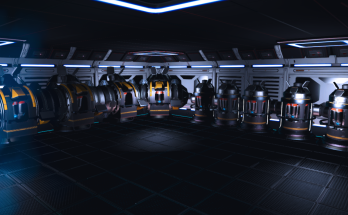 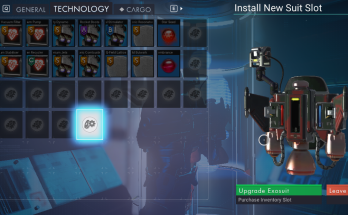 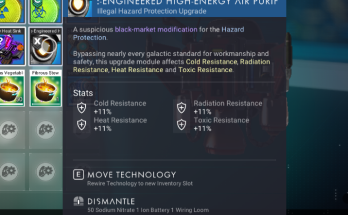