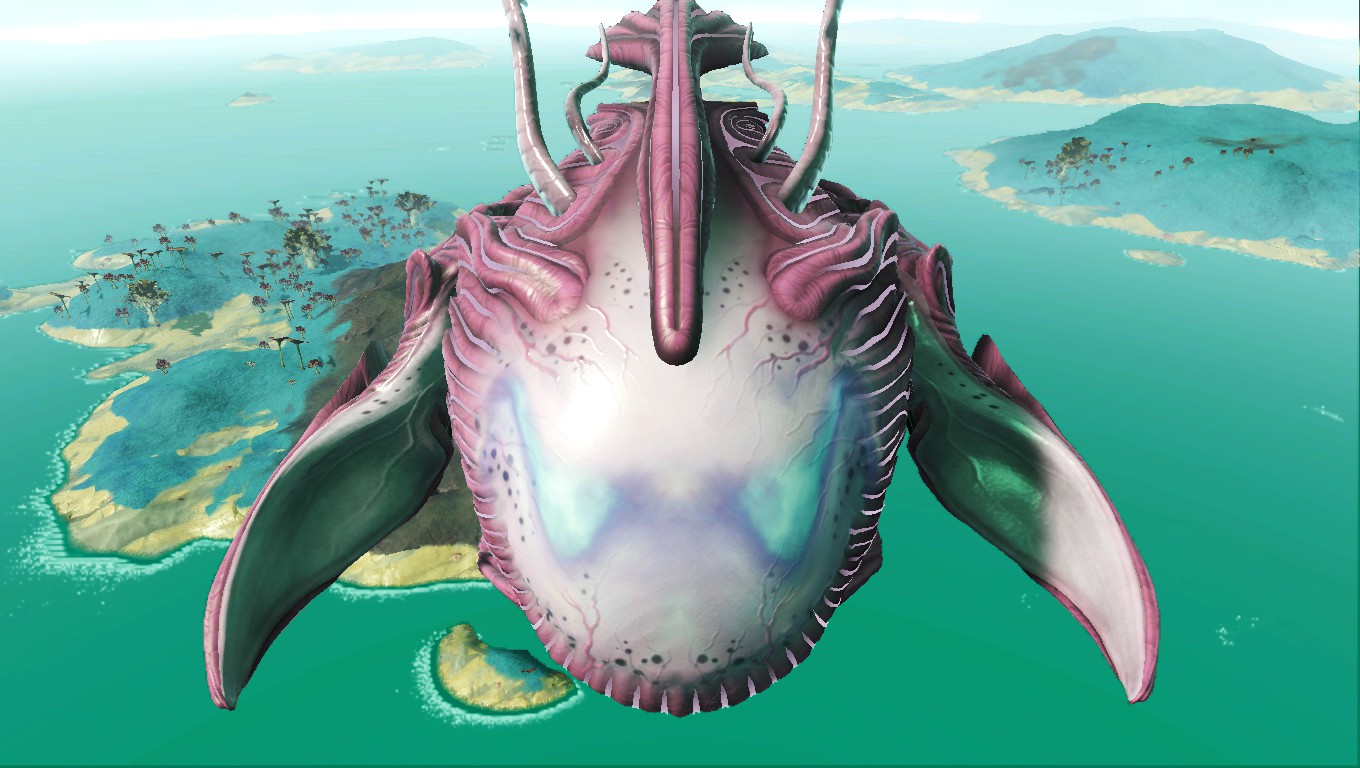 A more extreme tweak to the third person starship camera, It simply allows you to rotate the camera to a greater degree than normally allowed, almost a full 180 around your starship, allowing for a 360 degree view of your surroundings.

Hold down alt to control the camera if using a keyboard and mouse.

To install this mod

Browse to No Man’s Sky\GAMEDATA\PCBANKS.
Delete the DISABLEMODS.TXT file.
Create a folder named MODS.
Place mod .pak files into the MODS folder (they have to be in the folder itself and not in any subfolder).