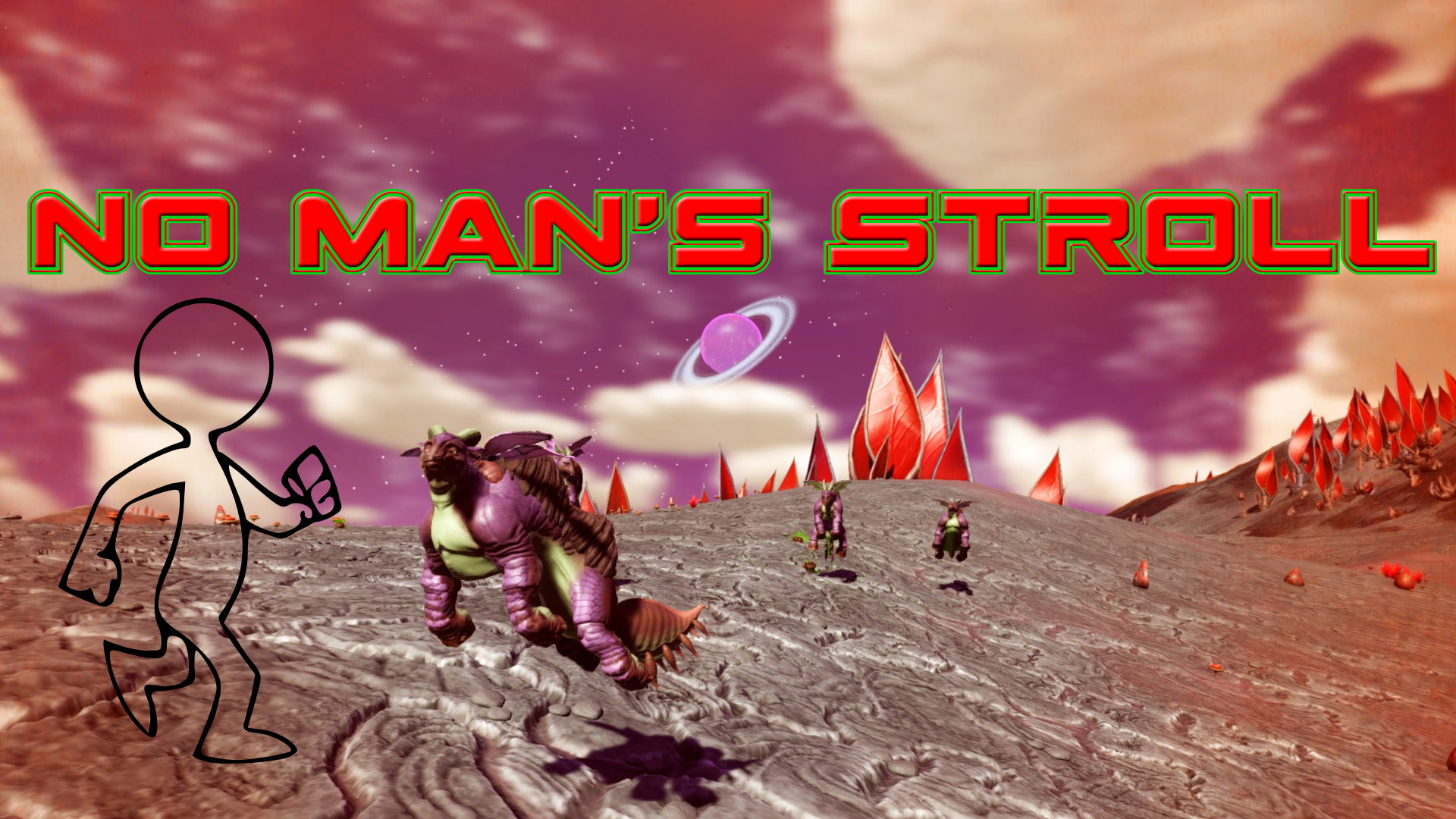 For those that prioritise immersion, this mod sets a realistic walking and jogging speed

For those who like to indulge in NMS for the sake of exploring and escape, do you find that the game feels sometimes a bit small and arcadey? Even though you know the worlds are huge and detailed, and the trees and building are all life size (especially VR players), you find that it all feels a bit small, and immersion is just out of reach?

Well this won’t solve all problems, but setting a good walking pace, at a realistic speed, as well as a realistic jogging pace lend a huge dose of immersion to your NMS git-along. The default “walk” speed is more of a brisk jog (10mph/16kph) and the default “run” speed is about the fastest speed your average person can all-out sprint at; 18mph/29kph…

The walk speed is the average human walk speed. The speed I chose for running is a bit above a jog, more of a light sprint, but not a full on record breaking sprint. It’s the speed you’d expect your character to be able to do in regular bursts.

Now, when you get out your ship for the first time on a planet, and take your first steps, that huge plain in front of you, the massive mountain behind you, the trees swaying above your head, the cracks in the tessellated ground and even the boulders will all feel the right size, and you will feel very small and the planet will feel endless and inviting.

This comes with 2 versions, one that just modifies the walk and run speed (and doesn’t touch the jet packs) and one that changes the walk and run speed as normal, but also includes (with permission) JimminyBillyBob888’s Superman On Steroids mod (the 3x jet pack and 3x underwater version) for jetpacks and underwater movement, for those that want to be able to get about faster and without limit, when necessary.

Unfortunately, I am not likely to be able to include more variations as each one needs to be maintained. If this mod conflicts with a very popular mod and enough people ask, I will consider including a variation that is compatible, if the modder gives permission.

Uses GCPLAYERGLOBALS.GLOBAL and will conflict with any mod that uses the same file.
The superman version also uses …METADATA\REALITY\TABLES\NMS_REALITY_GCTECHNOLOGYTABLE.MBIN