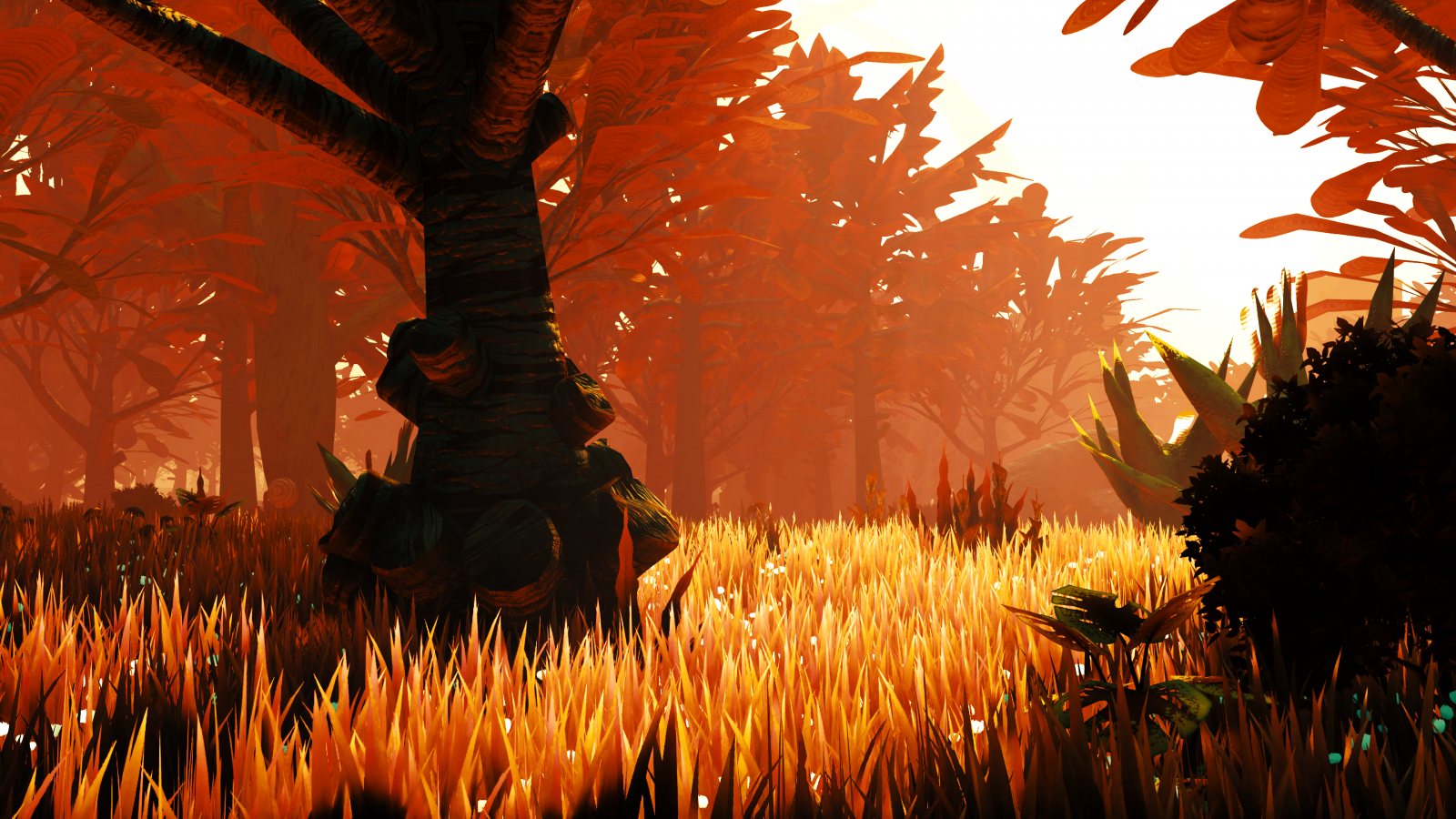 Some of the best mods in this pack are the Megaliths mod which creates amazing giant stuff on planets, and also a Pulse Drive mod that makes it much easier to travel between planets. The Pathfinder Update, along with these mods, creates the best visual version of NMS ever created! Prepare to take lots and lots of pictures.

Here are a bunch of screenshots I took using recommended mods inside this pack: https://imgur.com/a/qD4JNCB

Read the instructions in the mod pack once it is downloaded

1.0: Initial release. I will include more mods in this pack if anyone wants to donate old mods that they have. 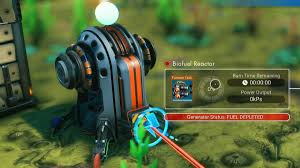