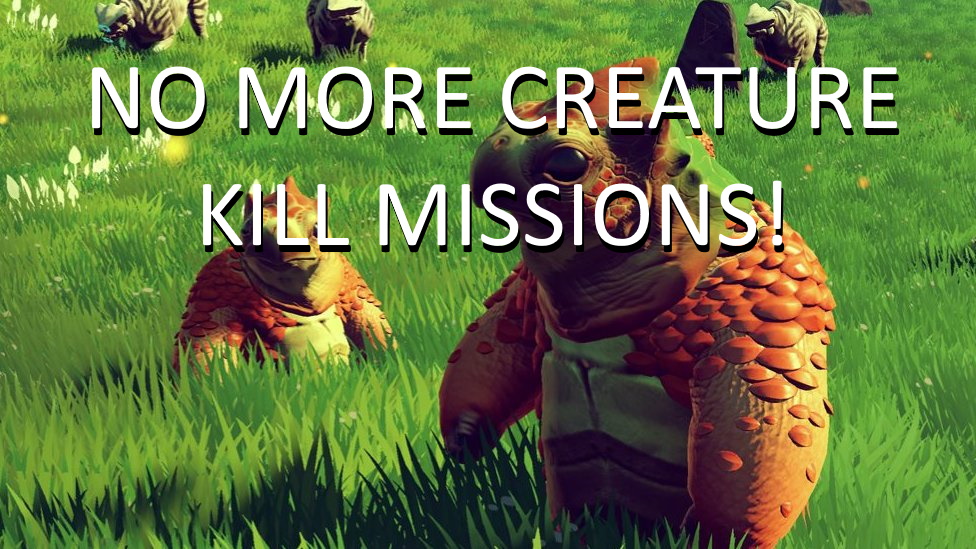 Updated to work with 3.90 Leviathan Expedition

This is your mod if the Creature Kill missions from space station agents make you uncomfortable; this mod eliminates all Creature and Predator Kill missions.

This mod is mostly for those people trying to advance in the guilds but would have to keep skipping, say, the only Mercenary mission at a station because it involves killing creatures. If you stay at one space station trying to do missions, sooner or later you won’t be able to do any missions because only the kill missions are left. And I sometimes would have to travel between a couple of stations before I could advance to the next rank of a guild because of kill missions.

In short, the kill missions are possible to skip but are a pain. This mod makes the life of those who don’t like those missions but want to advance in the guilds a little easier.

This mod modifies the METADATA\SIMULATION\MISSIONS\NPCMISSIONTABLE.MBIN file. 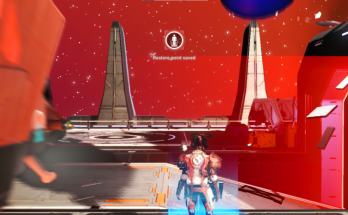 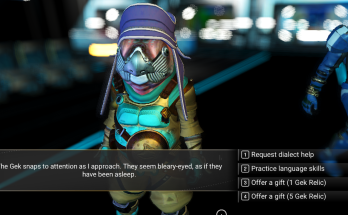 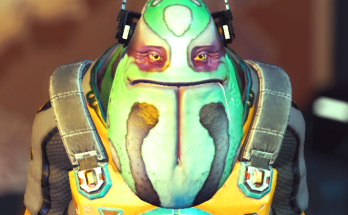