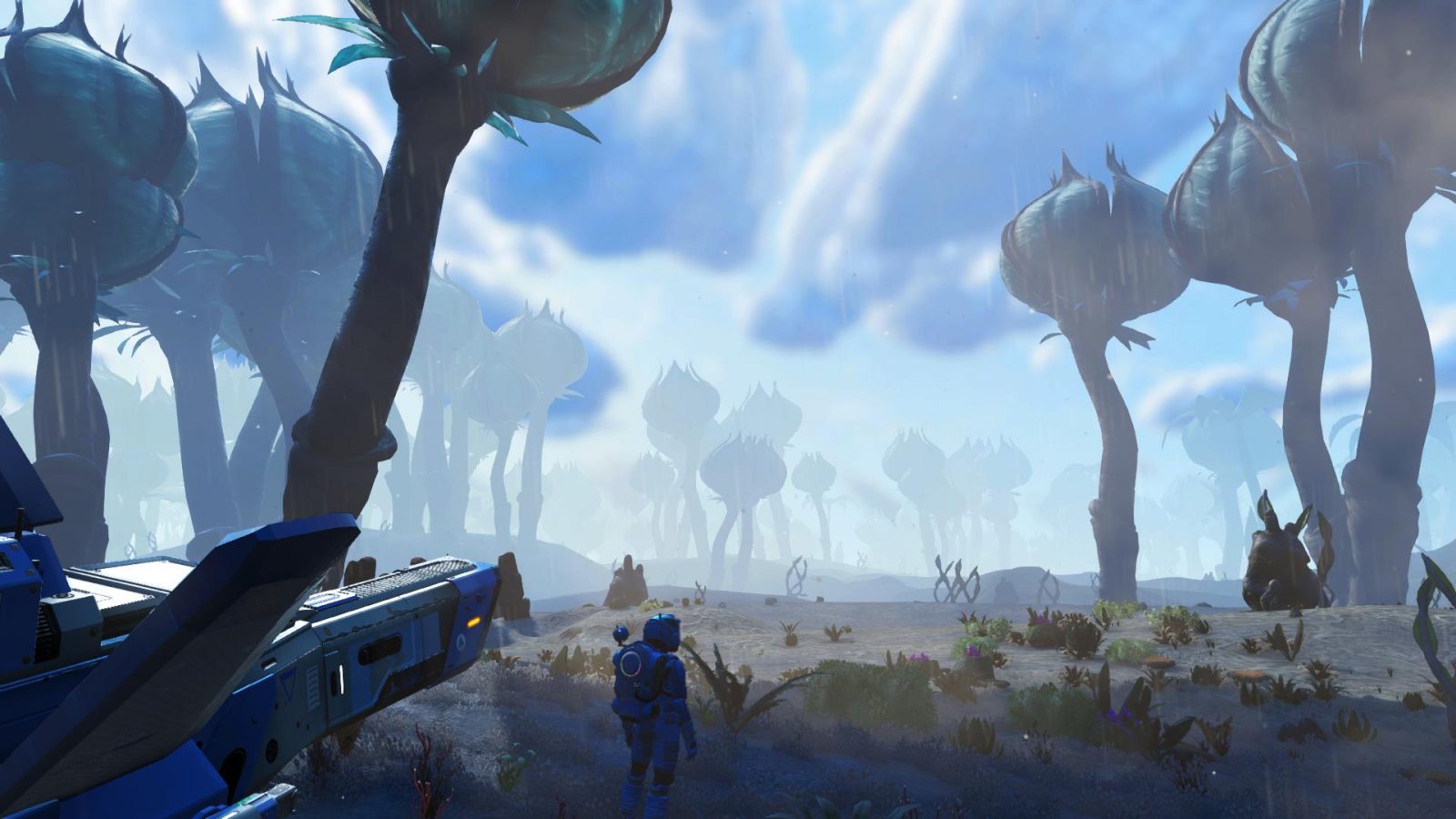 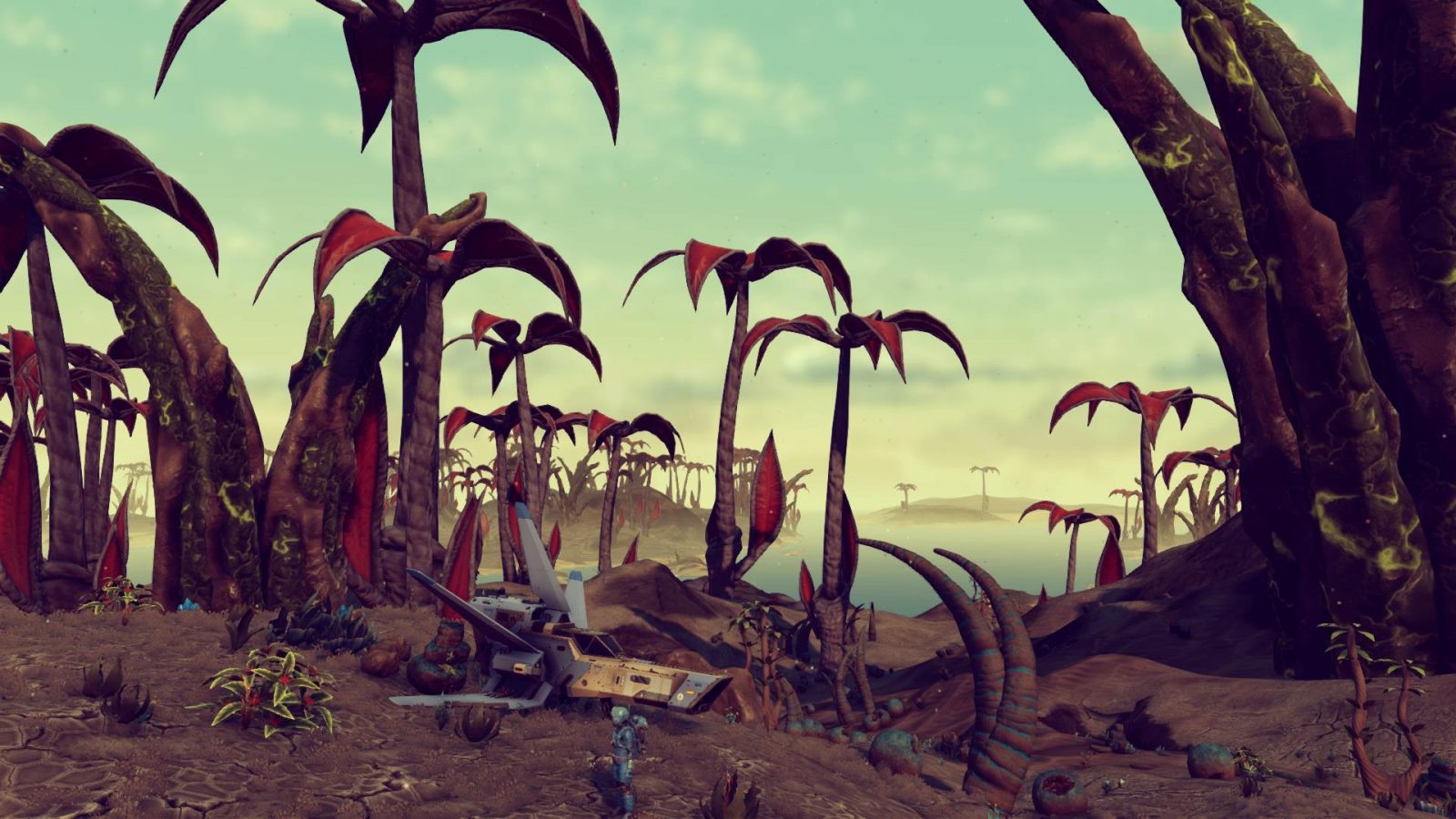 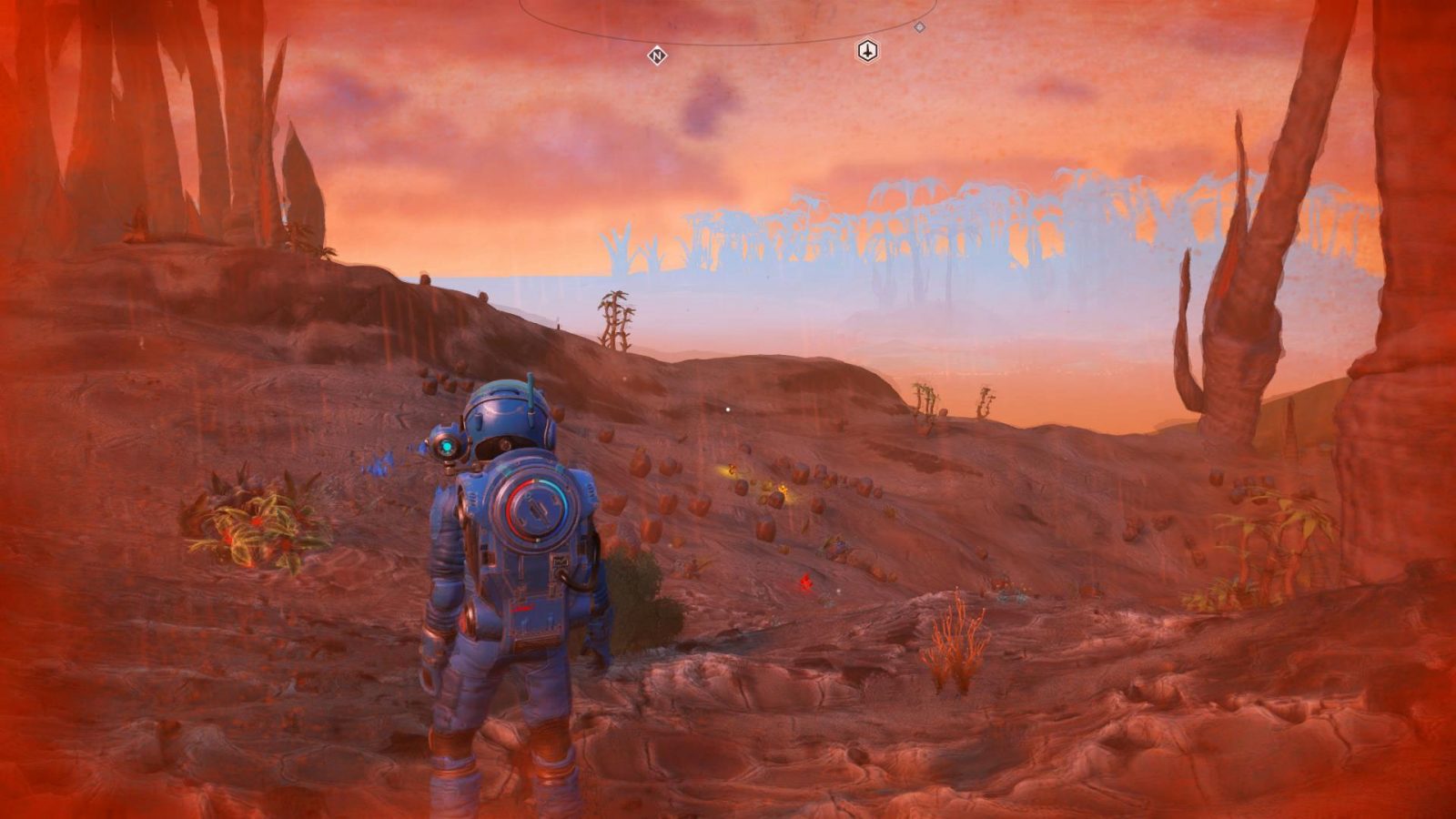 This mod mixes up the biomes that spawn in each star class and randomizes them so that each star class has a equal probability of finding any of the biomes in the vanilla game. The biomes will no longer be limited to specific star types. All biomes have equal probability of spawning on all systems. this provides for some incredile new biome combinations not possible in vanilla.This mod does not add any new biomes, it simply mixes up the spawn chances of vanilla biomes per star type.

NOTE: use 7zip or winrar to extract the downloaded mod rar file.

COMPATIBILITY: this mod wont work with any mods that modifies the file “METADATASIMULATIONSOLARSYSTEMBIOMESBIOMEFILENAMES.MBIN”

MULTIPLAYER / SINGLEPLAYER EFFECT: 1)in multiplayer sessions, if two players are on the same planet but one player has the mod and other player doesnt, the player without the mod will see a potentially different biome. the terrain might be different for the player without the mod. in extreme cases, the game might crash for the player joining the session without the mod. so it is advised all players joining a modded session use the mod to avoid and potential troubles.
2)in single player sessions, the mod works perfectly fine without any issues.

1)delete “DISABLEMODS.TXT” file in the PCBANKS folder of No Man’s Sky installation.
2)create a new folder called “MODS” within the PCBANKS folder.
3)drag and drop the “_MOD_RANDOM_BIOMES_BY_GAMER.pak” from the downloaded file into the MODS folder created above.

NOTE: use 7zip or winrar to extract the downloaded mod rar file.

v1.0 – initial release for NEXT