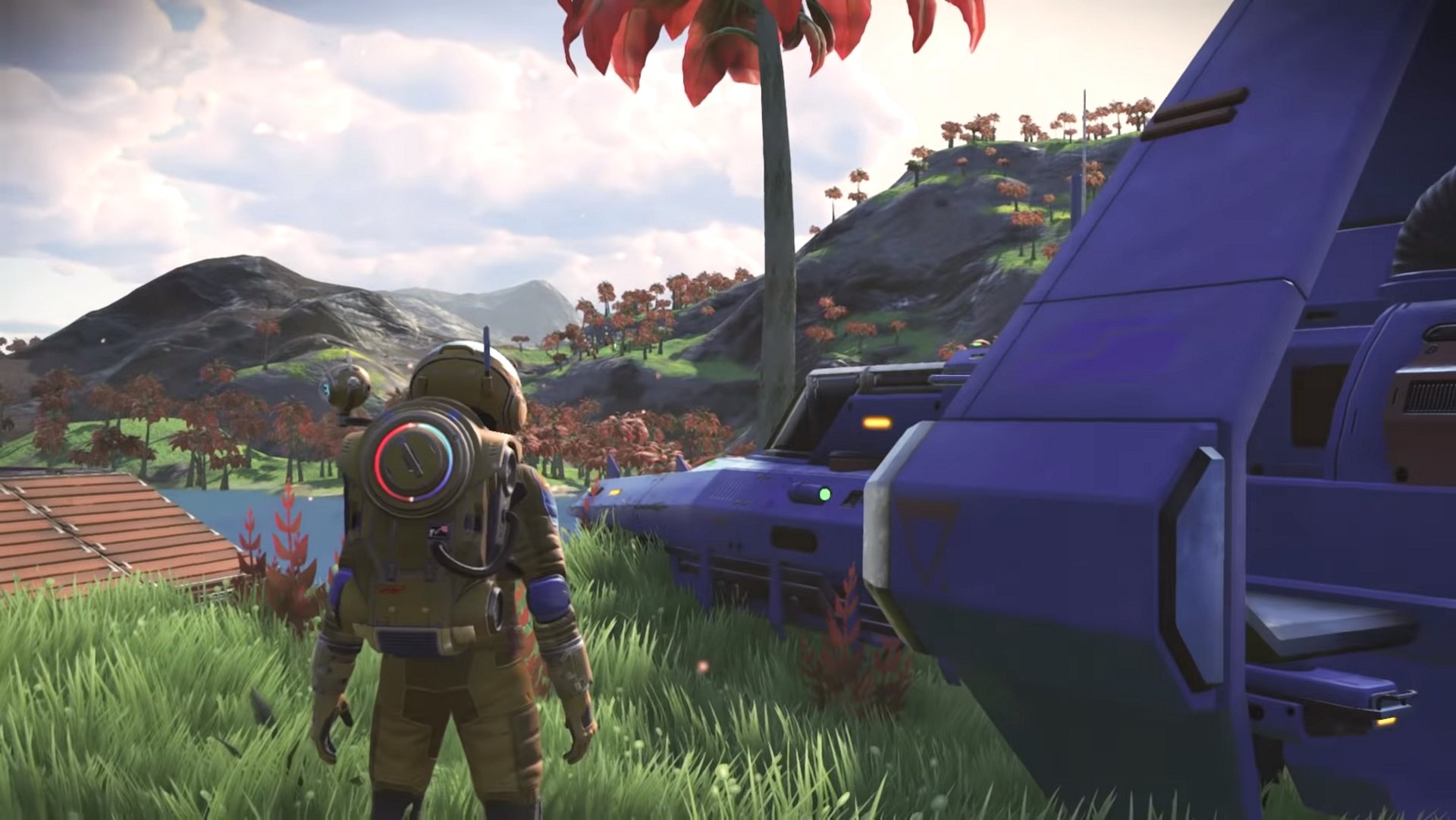 This mod turns off any camera shake in the game, which greatly improves playability for players suffering from motion sickness while playing the game.

The mod will likely need to be recreated after every single No Man’s Sky update/patch, so I included the lua script. Using this script, you can rebuild the mod with the help of AMUMSS at any time in the future, making the game future proof for me and many others suffering from motion sickness while playing NMS with default settings.
Be aware that after a NMS update/patch the tool MBINCompiler included in AMUMSS needs to receive a update too, before you can rebuild the mod. AMUMSS will update the MBINCompiler automatically as soon as a newer version is released on GitHub.

Another tip for countering motion sickness additional to this mod: Change the FOV to 130. You can do this by editing the file TKGRAPHICSSETTINGS.MXML. This file is located in your games main folder under No Man’s Sky > Binaries > SETTINGS. Opening the file with Editor you can change the FOV values in the lines: 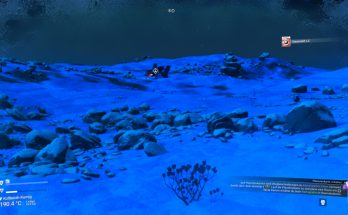 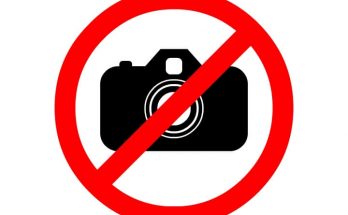 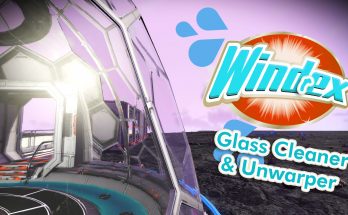