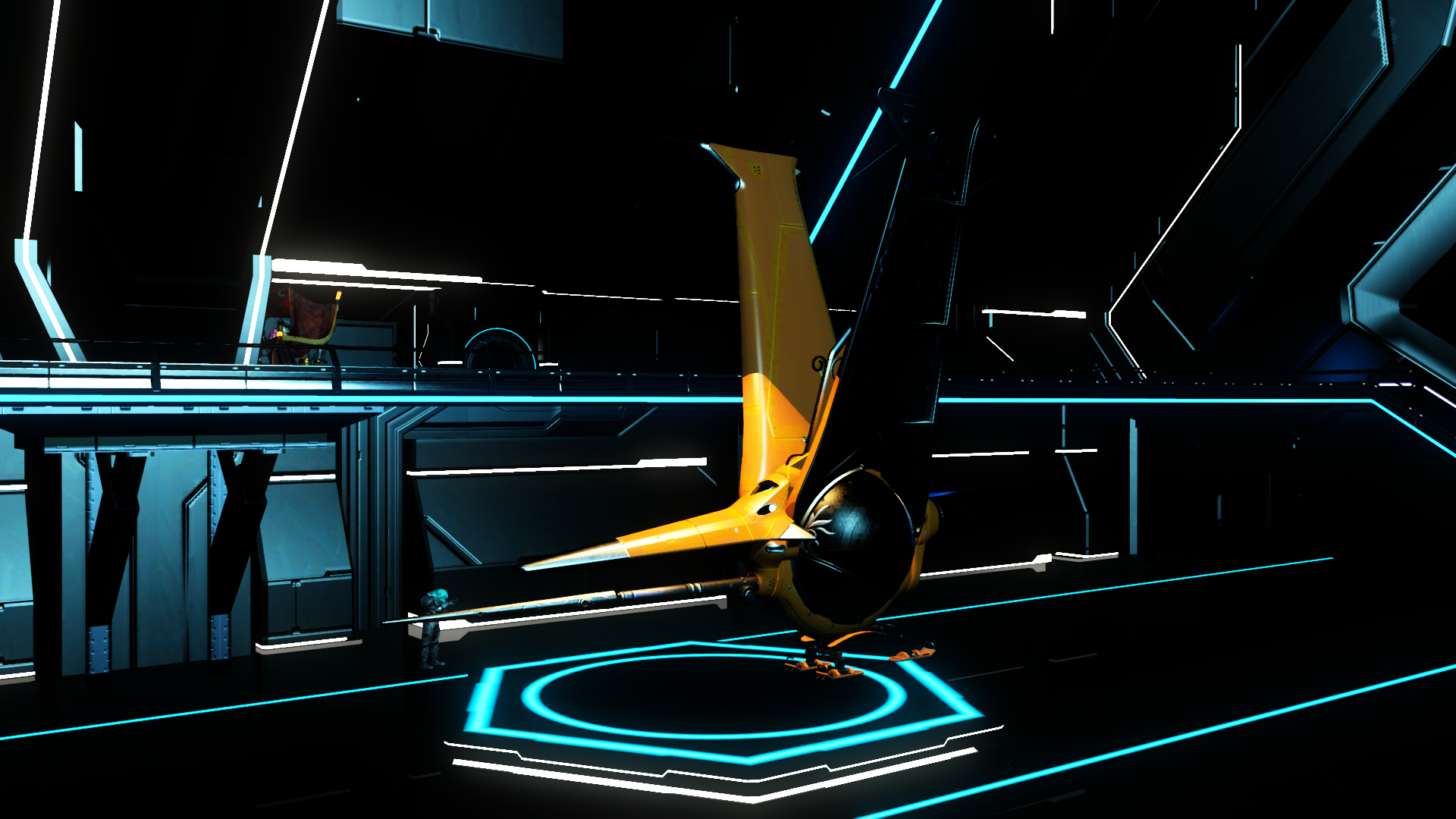 This basically ups the ship spawns in wealthy systems to make it less grindy looking for that pretty new exotic or simply scrapping ships.

Theres two versions included, a cheaty version, and a non cheaty version. The cheaty version is more or less similar to the Better ships mod, without the living ships, and there are still c class ships in the mix to make it feel a little more realistic. The less cheaty version is, well, just that, less cheaty if you are arent a glutton for punishment and simply dont want to wait for hours for that ship in the system you portaled to to show up, yet self conscious about cheating your way to that exotic.

After the latest update I have fixed the problem where only one royal ship would spawn per system.

Do whatever you like with this, reupload it, edit it, whatever. I dont care as long as theres an up to date mod that makes ship spawns less grindy. Its only meant to fill the gap between better mods that people actually put effort into.

If youre looking to recreate this mod in the case I forget about this after an update, no other mod has been updated or released that does something similar, or you simply want to make the spawns to your liking, the ship spawn settings are at about line 650 in the INVENTORYTABLE.MBIN file, which is under (your unpacked game folder location)\METADATA\REALITY\TABLES\INVENTORYTABLES.MBIN.

With the new update i also added edits to the gcsolargenerationglobal.mbin so if youre looking to recreate this mod, rather than typing out what my edits are in that file and giving myself carpal tunnel I’m just gonna say go unpack my mod and look for yourself. All the edits are between line 134 and line 229 in the gcsolargenerationglobal.mbin file.

The spawns i set are as follows as a reference to how the percentages end up in game: