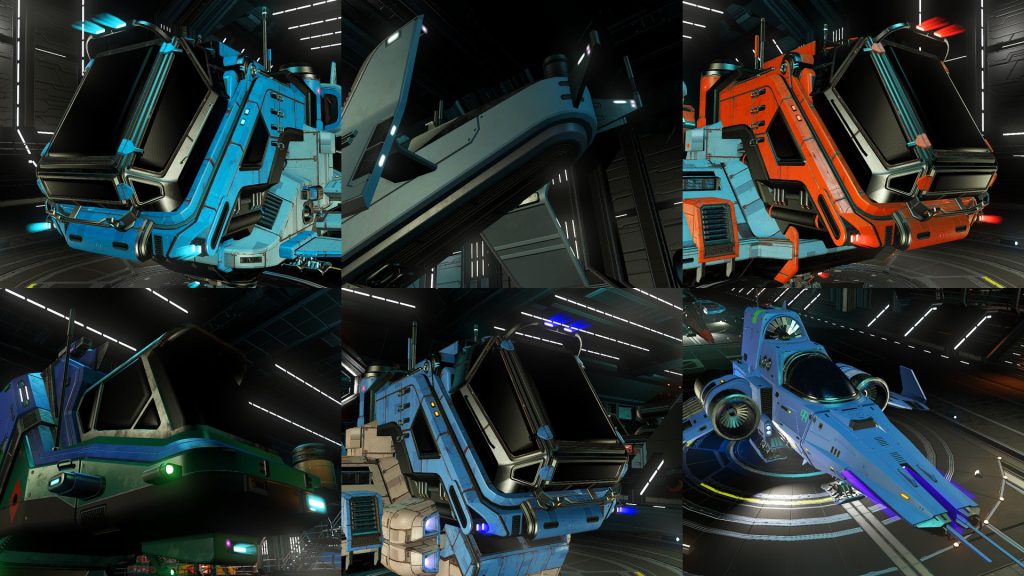 All the small, glowing lights; the old, fake, light beams; various headlights, instead of the constant yellow, will match the ship’s main color.

ATTENTION: This mod might affect the ship’s procedural colors, so that a ship with metal panels might change to regular paint, or the other way around… I tried to avoid that without success :/

Install
Copy the PAK file to [{NMS Install Folder}\GAMEDATA\PCBANKS\MODS], create the MODS folder if it doesn’t exist, and rename/delete DISABLEMODS.TXT file if it exists.
* The LUA file is an aid for merging with other mods, using AMUMSS, or modding yourself. If you don’t do either, you can safely ignore it. The script contains copying of external resources (DDS files). Naturally, that will work only if you have the relevant files in the declared path.

Compatibility
changed to the following file:
– MODELS\COMMON\SPACECRAFT\FIGHTERS\ACCESSORIES\HEADLAMP\HEADLIGHT.MATERIAL.MBIN
– MODELS/COMMON/SPACECRAFT/SAILSHIP/SAILSHIP_PROC/HQLIGHT_MAT11.MATERIAL.MBIN
* (The other files are additions – not changes in existing ones) 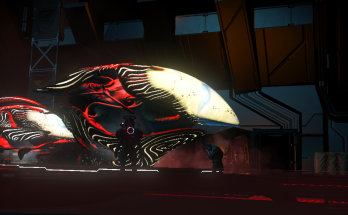 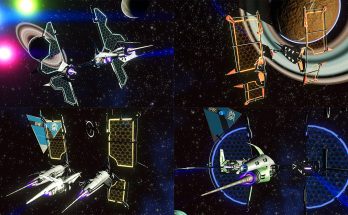 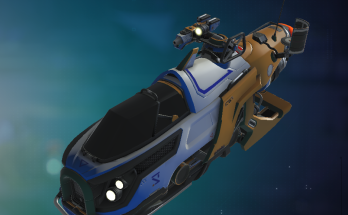