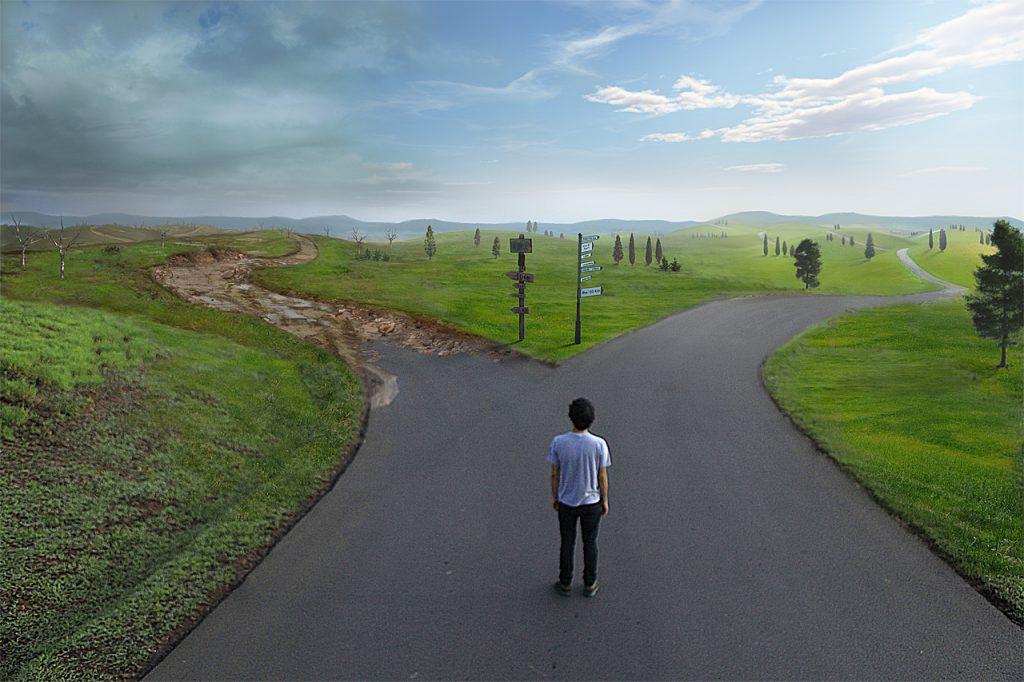 Map of Russia and the Republic of Belarus.
All bugs found so far have been fixed.
Made a partial rebuild of obsolete map assets.
Game patch – only 1.44.x.x
Added Promods Connector 2.61
The city of Balvi has been restored (promods).
Fixed break in Vilnius-Minsk road, railway crossing near Pskov
(worked incorrectly + trains disappeared) !

1.Unzip the archive and run the installer
2.Wait for the installation to finish and start the game
3. Enable mods

Rusmap update to version 2.44
Rebuilt Zelenoborsky.
The second connection with Volga.map (Penza – Syzran) has been built, Penza itself has been slightly expanded.
A partial rebuild of obsolete map assets has been made.

the connector is being released under the current versions: Rusmap_2.43.1 and Prods_2.60.
There will be only one option from us in (and for the future this alignment will remain), namely, with the developments of Rusmap.
The variant with Murmansk from promodes will be a little later from the Promo team.

Changes in v2.4.3:
– Adapted for the latest game patch 1.43;
– New cities: Apatity, Kingisepp, Penza was partially implemented;
– Continued expansion of St. Petersburg (added concern “Almaz-Antey, including in the logistics of the game);
– At the request of the author (10avoid), and also considering that the Rusmap team was engaged in full adaptation and decoupling from the Southern region, the SZM addon was included in the map. At least until the release of the DLS “Heart of Russia”, it will be part of Rusmap (well, then it will be seen);
– Fixed bugs of the previous version;
– Many other changes (continued cleaning of archives from obsolete assets with transfer to updated ones, or replacing them with default ones).

Map version: 2.4.2
New cities: Kolpino, Kola.
The city of St. Petersburg has been completely rebuilt
The city of Murmansk has been expanded
The development of the Saratov – Penza direction has begun
Fixed bugs in the previous version.
Many other changes.
Full adaptation for patch 1.41.

Changelog v2.3.1 (1.40)
Adaptation for open Beta Test of patch 1.40.
It was checked only for compatibility with the default and Peter addon.

The city of Vitebsk has been completely redesigned. Border posts in the Vitebsk region have been rebuilt.
Added Murmansk, Monchegorsk, And Kandalaksha.
Implemented full compatibility with the Volga project (soon to be released).
Some cosmetic improvements.

Changes in v2.1.2:
– Fully finalized the cities of Lida, Slonim, and Volkovysk (Belarus);
– Fixed bugs (plenty of them);
– Made localization corrections (thanks wik412).
– New Roads added in Russia and Belarus.

Many truck drivers in real life have traveled the country far and wide! Visited many cities in transit or at work. Maybe for some driver this map is nostalgia, for someone it’s just the very beginning of the work, but most importantly each of us has become an admirer of the RusMap map!

RusMap v2.1.2 is the latest update map for Euro Truck Simulator 2 1.38.x game version, which has an extensive road surface structure with beautiful, detailed towns and cities. In Russia there are 48 full-fledged cities with their infrastructure, transport companies and attractions. There are fewer cities in Belarus 14 that are already present in RusMap. The authors of the RusMap Russian map for Euro Truck Simulator 2 used high-quality models of objects and high-resolution textures, real-life buildings and panoramas are located in cities, the realism is most noticeable in Voronezh at the entrance from the right bank to Vogresovsky bridge, and in Volgograd, near the monument Motherland architecture.

Dozens of tracks connect all these settlements and along these roads you will transport various cargoes on your favorite trucks. In many cases, the road surface is not specially made to bring the trip closer to real conditions. A large number of additional textures and objects were used to largely convey the features of those types that can be seen while driving along the routes of Russia and Belarus.
Features mod RusMap:
– Map of Russia (48 cities) and the Republic of Belarus (14 cities).
– Roads in Russia and Belarus;
– Lots of new cities;
– Various objects and points of delivery of goods, companies.
– New prefabs, models and companies
– russian placeables on the map
– nice landscapes, great roads to drive

Corrections:
– Replaced all “walkers” with “movers”
– Fixed a bug with license plates of Belarus and part of Russian cities
– Fixed a bug in the prefab of the gas station leading to a partial disappearance of textures
– Fixed connector for communication with Promods
– Make cosmetic changes
– Fixed a road gap below Pskov (when using a card with default)
– Fixed cosmetic errors found at this moment
– Fixed localization (a separate mod is not needed)

The map connects to the default from SCS without any problems. Works with ProMods_2.42, 2.43

Replaced all “walkers” with “movers”
Fixed a bug with license plates of the police of Belarus and part of Russian cities.
Fixed a bug in the prefab of the gas station leading to a partial disappearance of textures.
Disappearing textures are fixed in the connectors)))
Make cosmetic changes …
Extract files from the RusMap_2.0_Fix archive and place it in the “mod” folder with a replacement.

For version 1.36 operability is provided

1. Unpack the downloaded files with the 7zip archiver, click to unzip to the first file, then everything will be unpacked. All 5 files should be downloaded and located in one folder.
2. Place all the unpacked files in the folder My Documents / Euro Truck Simulator 2 / mod.
3. Connect all the files in the mod manager.

The mod adds an extended version of the cities of Saint Petersburg and Vyborg to the basic version of RusMap.

Fixes for RusMap 2.3.1
Fixed a break in the road above Vyborg.
Installation: Extract from the archive and place in the ‘mod’ folder, agreeing to the replacement.

Updating Rusmap to version 2.43.1
Without territorial changes.
Work has been carried out on the specified and found errors.
Outdated signs and models have been partially replaced, new ones have been added.
Game patch 1.43.

Load order in the Mod manager:

Here I am providing the temporary fix to the broken signs that appeared in ProMods/RusMap areas.
You should use old load order (the one used before release of ProMods 2.55) and you MUST put the quick fix above all ProMods and RusMap files!

FIX map RusMap v2.41 1.41
This is a temporary adaptation of the map Rusmap 2.41 for 1.41
So far, the author will not have a new version.
Checked on the assembly of Russian maps.
Installation: Replacing the original Map file.

“temporary error crutch for RusMap 2.44
1. fixed barrier in the city of Zelenoborsky
2. removed the second name of the City of St. Petersburg
PUT ABOVE THE MAP!”.

1.Unzip the archive and run the installer
2.Wait for the installation to finish and start the game
3. Enable mods in the game. Have a nice game!

Changelog RusMap Road Connection v1.1
Connector RusMap_2.44 – Promods_2.61 updated to version 1.1
The city of Balvi has been restored (promods).
Fixed a break in the Vilnius – Minsk road, a railway crossing in the Pskov region (worked incorrectly + trains disappeared), as well as all errors found by this time.
The file ‘map_data.sii’ that led to the displacement of the card substrate is deleted.