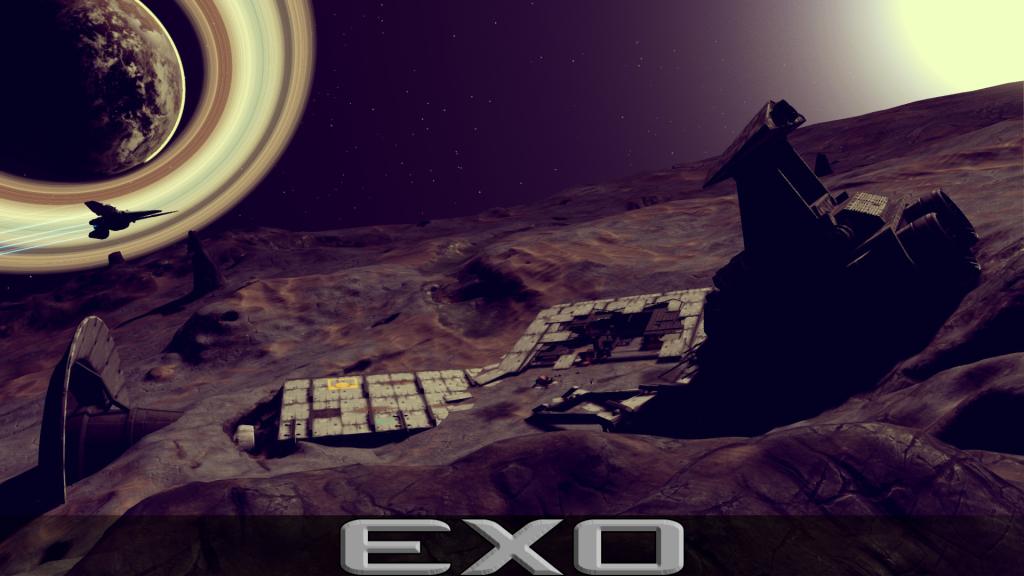 Dead Wreckoning also has a few features that affect all planets, not just Dead types:

– Un-owned Base Computers have a visible visor marker.

Please note that this mod DOES NOT include changes to biome or biome objects files and is fully compatible with redmas biomes mods, FFPG, Better Planet Generation, etc.

Legacy Dead Wreckoning prior to Synthesis update included Portal spawn changes. Versions after Synthesis dropped this due to complaints of shifting portal placement and problems trying to target a specific portal when a planet has more than one.

Philosophy
The mod’s philosophy is to add some meaning to the Dead type planets without going overboard, and without doing stuff that makes no sense and without being cheat-like. 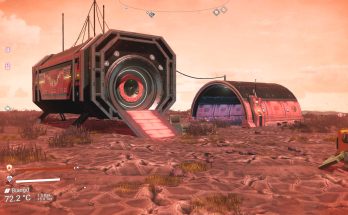 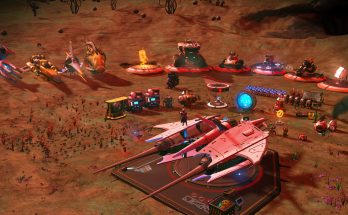