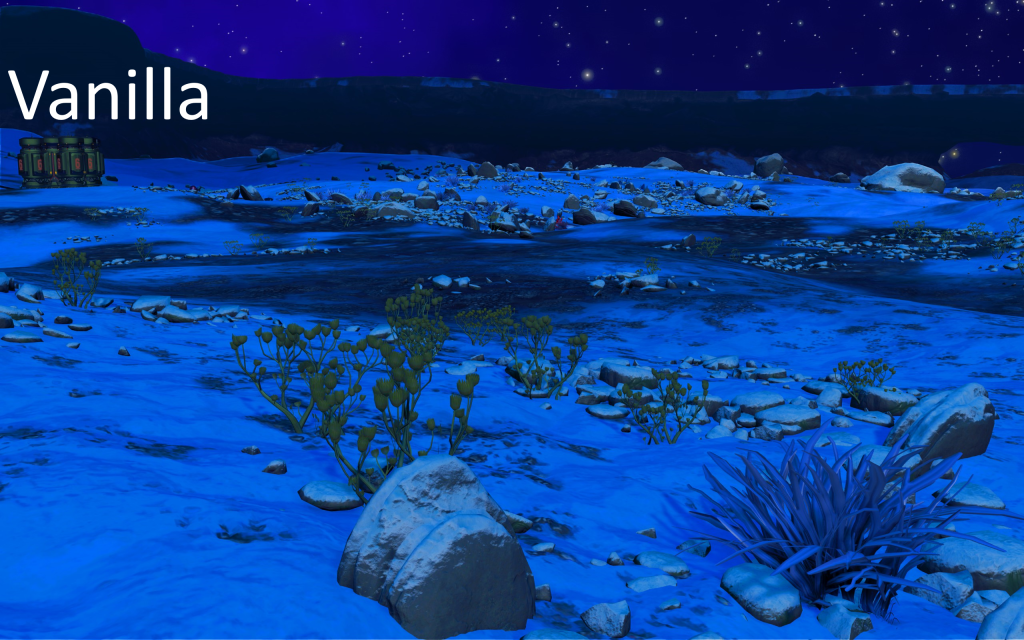 Removes decorative plants from the surface of Airless (Dead/Low Atmosphere/etc.) Planets. Sadly, currently some decorative plants do still remain in certain “Mountainous” regions on Airless Planets, however these are generally less common and less noticeable.

Goals of This Mod

Certain Airless Planets (Especially the Frozen Airless subtype) have decorative plants all over the surface, which tends to break the isolated, sterile, & still “Moon” vibe I like about Airless Planets.

This mod prevents those plants from appearing, although currently some smaller decorative plants do still remain in isolated “Mountainous” regions of the Airless Planets. Luckily those are easier to avoid going near, and tend to blend in with the terrain better.
Oxygen-rich plants, or decorative plants underground in caves on Airless planets are unaffected by this mod.

Browse to No Man’s Sky\GAMEDATA\PCBANKS.
Delete or rename the DISABLEMODS.TXT file.
Create a folder named MODS.
Place mod .pak files into the MODS folder (they have to be in the folder itself and not in any subfolder).
Start the game and wait for the splash screen to disappear.
If done correctly the game will display a warning just before displaying the selection of saved games.

This mod is unlikely to conflict with many other mods, as it affects only a few very specific .MBIN files:

However, the .lua files for this mod are also provided in the download, so you should be able to easily merge this with most other mods by using AMUMSS following these steps for merging mods.

If you’re interested in keeping Airless Planets lifeless & interesting, here are some great mods to help:

No Atmosphere No Dust (and No Fog)﻿ by degraaaff﻿﻿(The .lua provided in the Comments section﻿ works as of NMS v3.85) 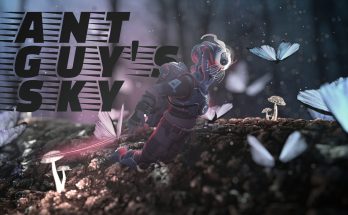 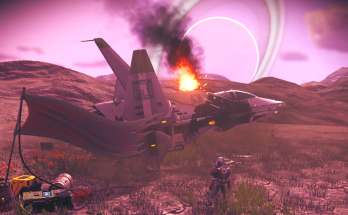