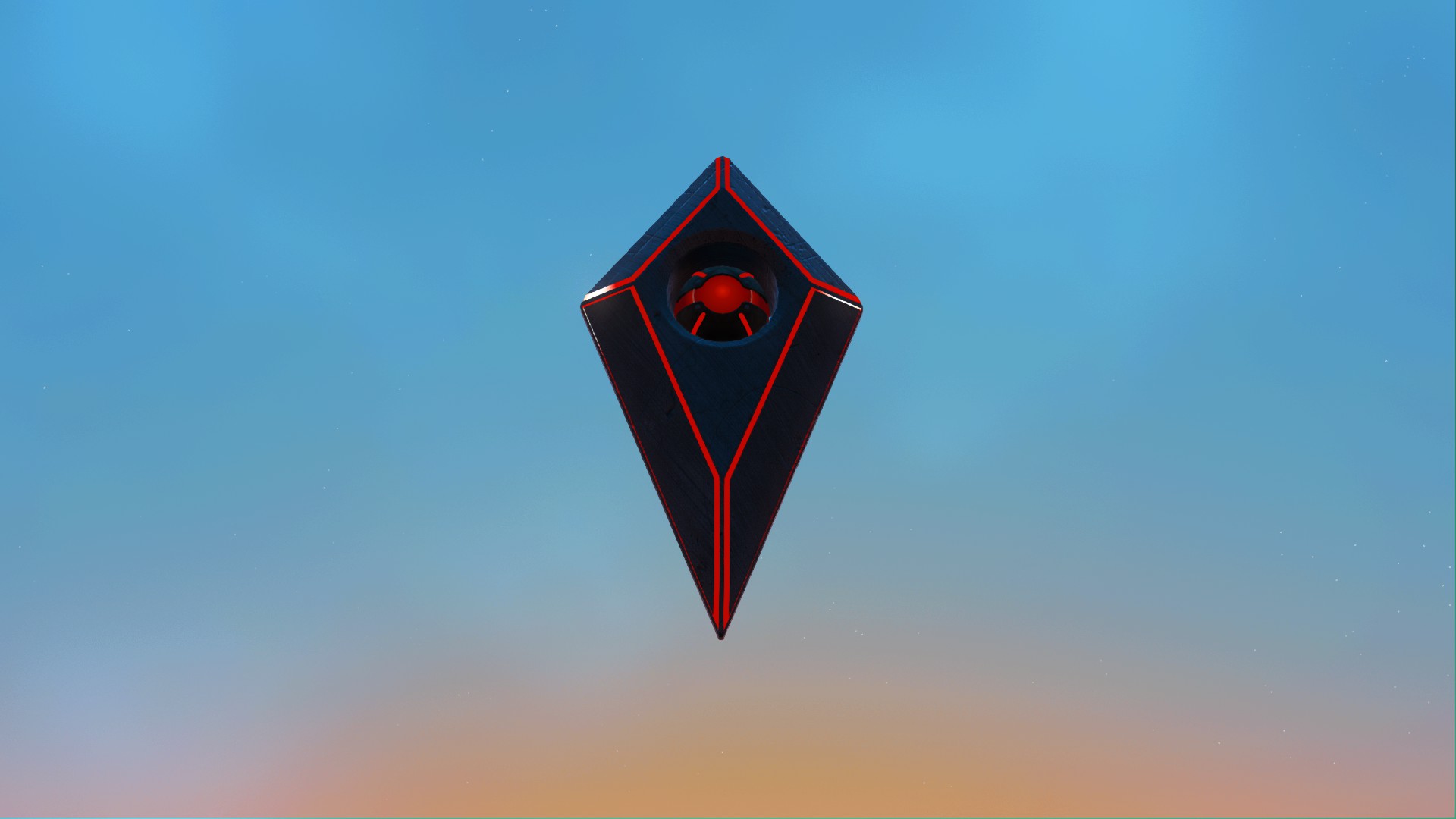 Complete overhaul of gameplay mechanics to make the game much more challenging and/or give an epic fiction feel.

GExo’s Epic Challenge Pack is a combination of two different sets of mods. GExo’s Challenge Pack is mostly Exosolar’s work and is intended to close up the challenge gaps, the places where the game should be challenging, but isn’t. It also has some elements designed to encourage exploration. GExo’s Epic Pack is mostly by Gumsk and is intended to emulate an epic fantasy/fiction feel. You shouldn’t need to think about or spend time on boring things and you should feel like a badass. I (Gumsk) envision the two packs as working together to create a game where you feel more like a badass, waste less time on tedious chores, spend more time exploring, and are surrounded by very real risks and challenges.

You might want to play one pack or the other, or just pieces of each, to create something that fits your play style. A zip file with all the LUAs is included for those that know what they are doing. Many of them are straightforward enough that you can tweak the values to suit your desires. I have added some basic instructions at the bottom of this page.

These modpacks modify dozens of files and I’m not going to list all of them. They will most likely conflict with any other mod that affects gameplay. They will probably be compatible with mods that affect graphical elements, as I tried to keep all of that out.

Your ship is a long way away. Get ready for a hike.
Exosuit slot purchase prices are now exorbitant. Go find a drop pod.
Sentinel drones now have continuous rapid fire.
All sentinels are now harder all around.
No more market crashing for easy credits.
Building restrictions removed, per GBase mod.
Solar panel generation doubled.
Solar panels have a built-in battery.
Limit of 1 extractor per hotspot.
Each extractor has approximately 7 silos’ worth of storage.
Extractor rate doubled.
Silos hold 1 and are now intended as remote storage retrieval, so you can collect all your hotspots from your base.
No more activated metals as resources.
Cadmium, Emeril, and Indium are only available on extreme weather worlds.
Extreme weather worlds now have infinite storms.
No free freighter. Get a job, you bum.
Predator, plant, fiend, and creature damage doubled.
Pirates and police (space sentinels) are more difficult. Adapted from parts of Xaliber’s Space Combat Reworked: https://www.nexusmods.com/nomanssky/mods/1537
No Danger Marks from L02k is recommended: https://www.nexusmods.com/nomanssky/mods/759