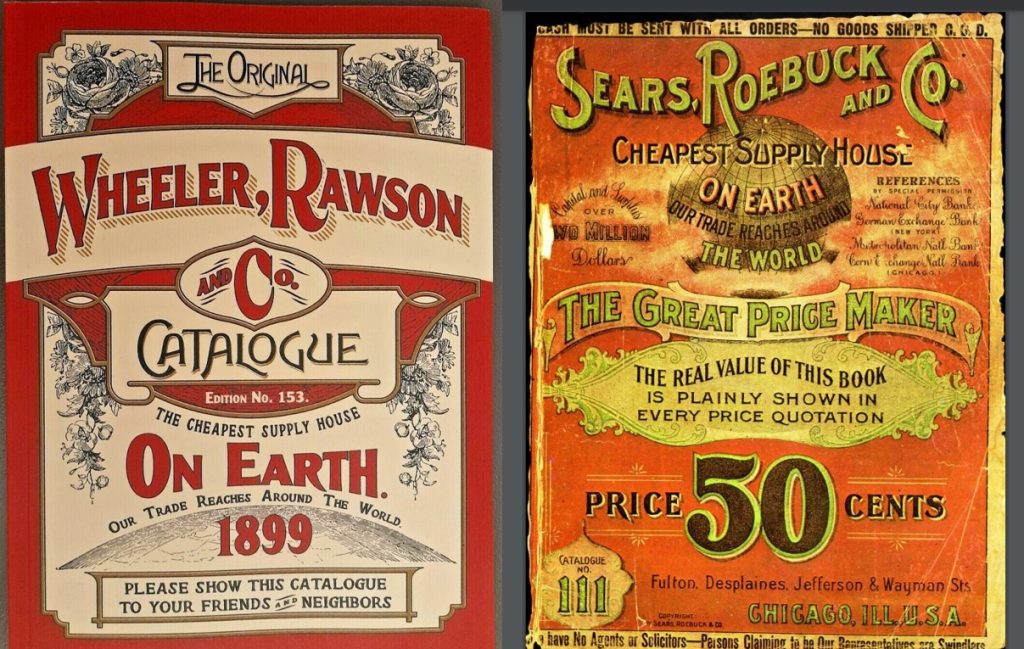 This mod attempts to bring more historical accuracy and realism into the game economy.
Changed most of item prices and effects of consumables. Reduced ammo limit.

Based on WhyEm’s DLC version for Red Dead Offline. Requires it.

$ HOW PRICES ARE FORMED $
Price numbers are not absolutely historical like 1$ in 1899 = 1$ ingame. No, for technical reasons. Realistic are not prices itself, but rather price correlations.

You may ask why not just set historical price without multiplier? – because far not every price can be changed; because some mission rewards are too high and cannot be edited. So, as you can understand now, multiplier is necessary for the game balance.

Exceptions from formulas:
Medicines: can be more expensive than in historical reality (because its usefulness is much higher).
Horses: bying prices are mostly default (balance reasons, because in the game world they are much easier to acquire than in reality, and it naturally makes them cheaper).
Clothes: unchanged, they are close to formula by default.
Barber services – unchanged.
Bounty hunting rewards – unchanged for technical reasons.

PROVISIONS & MEDICINES
Provisios and medicines are generally cheaper to buy\sell.
Food price is forming by formula: historical price*6. Fresh fruits price is considered as per pound.
Deadeye cores restoration is almost only by smoking\drinking\eating in saloons. So cigarettes are not such a junk now.
Cigarettes restore more deadeye core. They became more useful.
Opened medicines restore 20-30% instead of 100%. (% from maximum possible amount with all upgrades. For early game it will restore about 50%).
Chewing tobacco restores 20% deadeye circle instead of 100%.
Moonshine now works like opened health cure +negative effect.
Horse food. Common fruits restore less cores. For greatly restoration use special horse meals.
Recipes: increased material cost for some recipes.
Meat:
Generally meat restores less health and stamina, much less deadeye.
Stringy meat, gamey bird meat – less HP and ST restoration, no deadeye restoration, damage to deadeye core (because it stinks and tastes bad).
Butcher’s raw meat is much more affordable, so probably you would like to buy it and cook yourself a steak.

ANIMAL PARTS
Hunting economy reworked to historical realistic correlations. Some animals are more valuable for pelt, some – for meat, some – for nothing.

FAQ, Possible questions
Can you make a standalone version of this mod? – No.
Can you separate some features into several mods? – No, because all of this features use one file.
What about a loot? –Unchanged. Maybe I will create separate mod for loot.
Where did you get historical prices? – from old post catalogs and magazines such as Sears&Roebuck,
Montgomery Ward, Hibbard&Spencer, Fur trade review.

Known bugs
Some missing images of clothing in catalog pages (bug of WhyEm’s DLC for RDO).
Some skinned animal carcasses have vanilla prices despite I changed them in the file (hope to fix it later). It’s not a big problem, you just don’t sell non-edible animals such as skunk, wolf or crow. 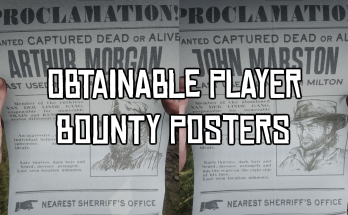 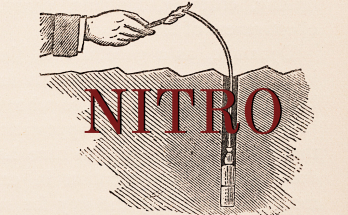