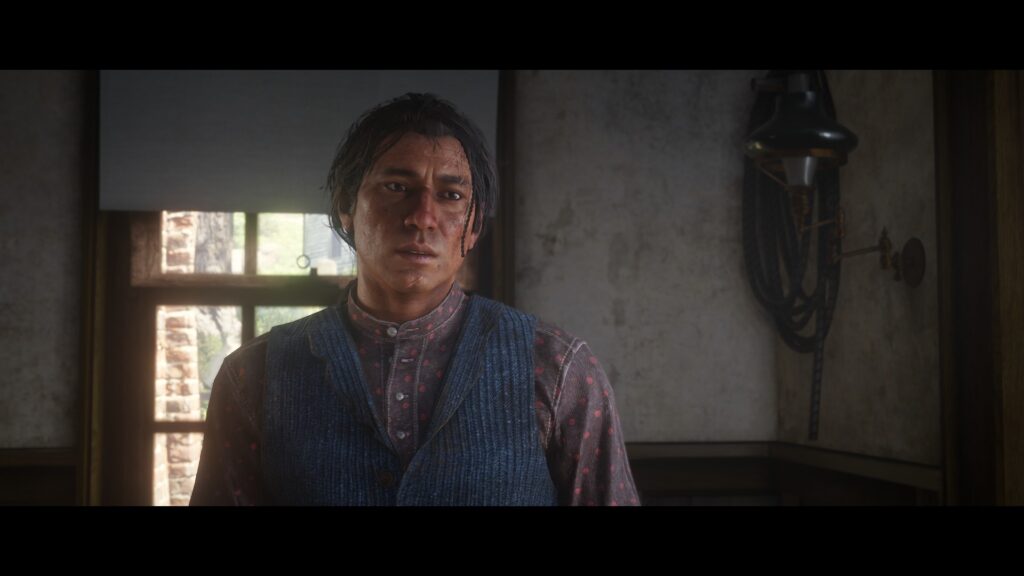 Basically changes the player model into any of the gang members, If you want me to add any characters, let me know.

Yes you heard right, you can now play as all of the gang members in the Van Der Linde gang as well as Dutch himself.

What the mod does is change your player model from Arthur to for example Javier without the model script changes.

You can play like you normally would as Arthur without any trouble like not being able to autosave after completing a mission or the weird problems with the hair and beard when you play as a character during cutscenes.
(There’s a tutorial on how to do that further down.)

Use any of the NPC Outfits!
(With a trainer of course)

Use any trainer to change the NPC outfit and fix the arms bug when entering the game as your chosen character.

How to fix the weird beard and hair bug when entering cutscenes.
To fix this you need WhyEm’s DLC to choose the hair option required to load the NPC hair.
(don’t know about the beard yet so just keep that shaved I guess)
1. Once you have properly installed WhyEm’s DLC, load the game up and go to any barber.
2. When you’re in the barber, go to WhyEm’s hairdos and choose The Kurt haircut, that’s the one that works best.
3. Once you’ve done that, exit the game and remove WhyEm’s DLC.
4. Once you’ve done that, load back into the game as your chosen character and the hair will be your character’s hair in cutscenes.
(Make sure you’ve edited the NPC outfit in your trainer of choice first.)
5. You’re welcome, have fun! 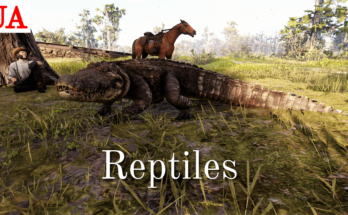