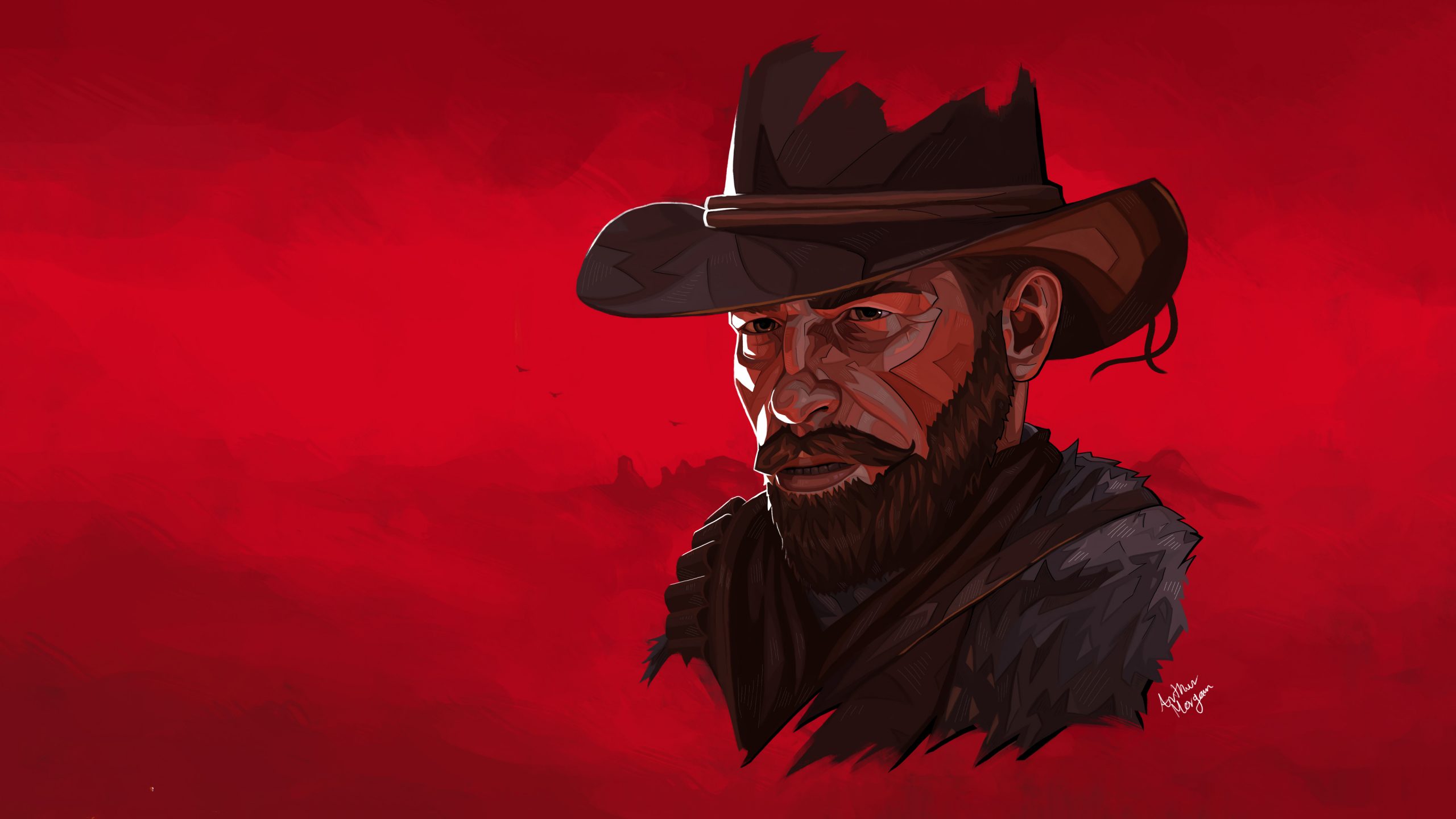 Verson: Final
CHAPTER 2 AND CHAPTER 3 SAVE WITH EVERYTHING DONE (INCLUDING NEW AUSTIN AREA)

THIS VERSION HAS NEW AUSTIN EXPLORED AND STUFF THERE COMPLETED LIKE TREASURE FOUND, LEGENDARY ANIMALS HUNTED, ITEMS COLLECTED, POINTS OF INTEREST FOUND AND SO ON.

I’ve been looking for a good chapter 2 save where Arthur is still healthy, but all of them had something missing or something left uncompleted so I decided to make my own save and share it with you guys, I’ve been grinding on this save for about a month and I hope you’ll enjoy it <3 This save has everything that can be achieved in Chapter 2 before the Downes mission. All missions are completed on gold +I chose all of the high honor actions in story missions as well as strangers and random encounters, Arthur is a good boah 🙂 IMPORTANT: IF YOU DON’T WANT TO COMPLETE THE DOWNES MISSION DON’T PICK UP MARY LINTON’S LETTER IN CAMP ON ARTHUR’S TABLE, IT WILL TRIGGER THE DOWNES MISSION!

UPDATE 1: Nothing major added, doesn’t concern anyone who already downloaded the save. Arthur now is in the Camp, not Valentine and I removed the bandolier, didn’t look good for me with the Legend of the East outfit. Gave Arthur 100K money instead of 87K, crafted 2 or 3 items at the trapper, that’s it. People who already downloaded the previous save don’t need to download this one 🙂

UPDATE 2: Apparently I had forgotten to purchase outfits at Wallace Station general store, this is now fixed and Arthur has all outfits. In addition, I crafted all of the saddles +some of the outfits and clothes at trapper, I realized that some of the clothes and outfits can’t be crafted as Arthur since animals needed are located only in New Austin which is locked until the epilogue.
Outfits crafted at trapper: The Bear Hunter, The Stalker, The Ghost Bison, The Wrangler.

All of this was possible with the help of:
Unofficial Map for RDR2 – An app by Digitech Apps which shows location of everything imaginable and made my life easier
Lenny’s Simple Trainer
Red Dead Redemption 2 Save Editor – (used it only for money, Rose Grey Arabian and challenges to get the Legend of the East outfit because it’s practically impossible to get it as Arthur in chapter 2)
Otherwise there were no mods used in this save 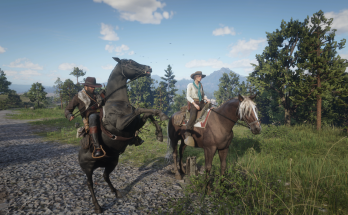 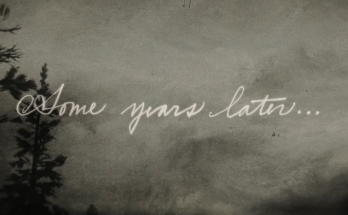 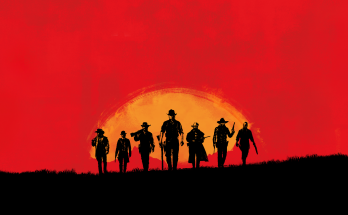 One Comment on “ULTIMATE CHAPTER 2 AND CHAPTER 3 GAME SAVES”