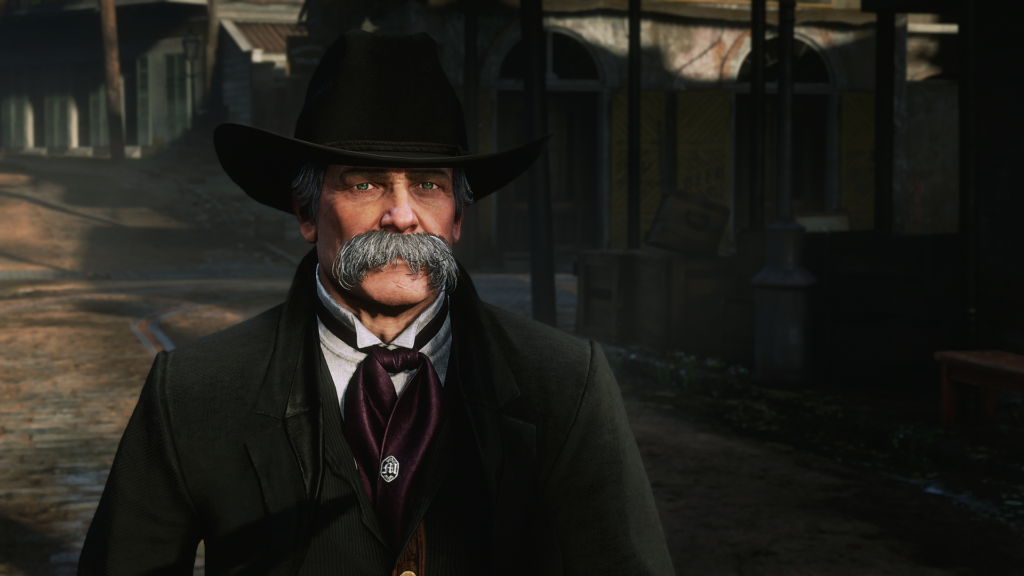 Arthur Morgan 1919, Play as Old Arthur! Includes support for Beard and Hair growth and support for whyem’s included extra beards and haircuts to match old Arthur’s Gray Hair. Works with Whyem’s Base vanella mod only for now (not the merges). Enjoy!

You need to have the following mods for this to work:

A Must:
– Alexander blades script hook (to load the mods ofcourse)
– Lenny’s Mod Loader (comes with a folder called “lml” this is very important!!)
– The Lastest version of Whyem’s DLC (Very Important!!!!!!)

How To Use:
Install Lenny’s Mod Loader in your RDR2 Directory, you will have a folder called lml place Whyem’s mod in there (install it) and then Place the scriptpardata.ymt and shop_items.ymt you downloaded from here inside the WhyEm’s “Item_Refrences” -> “786675” folder and replace them, boot up your game and enjoy your Old Arthur!

Make sure to create a backup of the original shop_items.ymt that comes with Whyem’s DLC so you can get Arthur’s original hair whenever you want to!

The Winter Gunslinger Outfit has been replaced with an attire i made for Old Arthur which was featured in one of my reddit posts!

!! This mod is for the main game it does not replace John in the epilogue !!
!! This mod only works if you have Whyem’s standalone without any other merge mods !! (for now atleast) 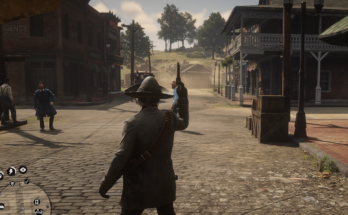 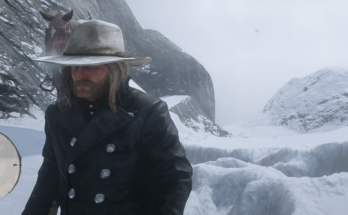 Play as micah (Epilogue Only)